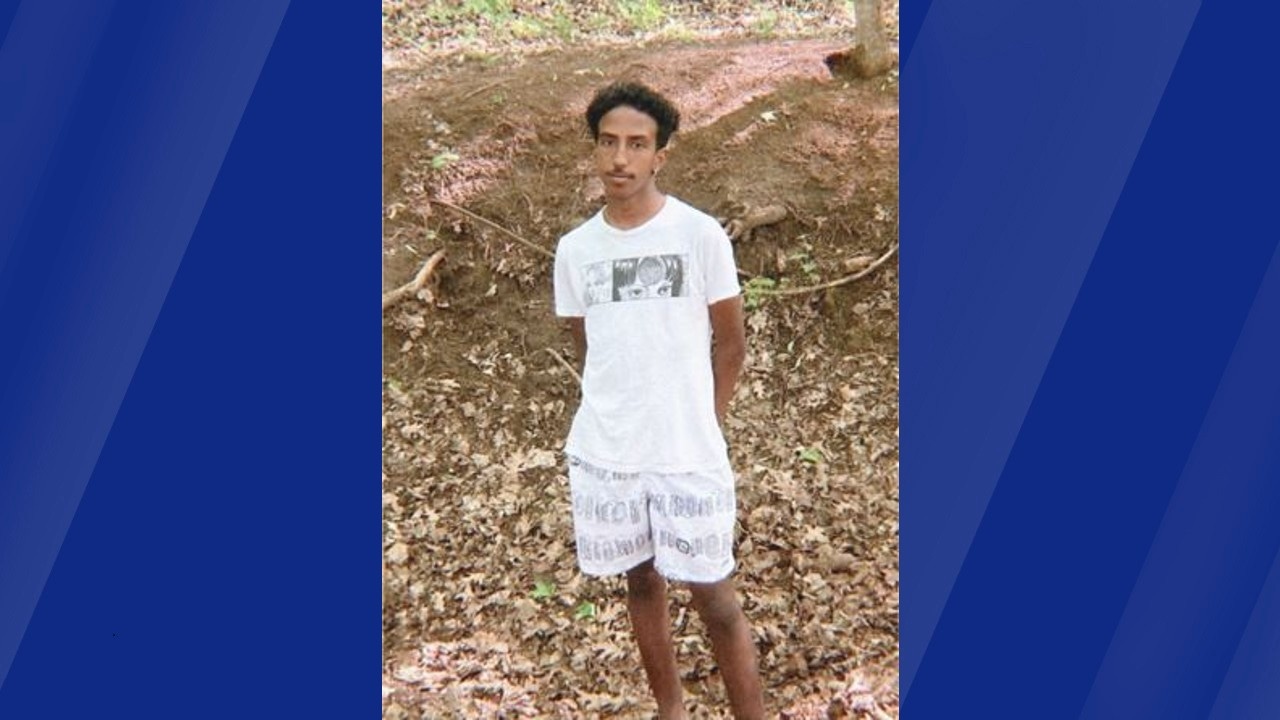 Police say they are searching for a missing 21-year-old in Minneapolis.

According to police, Abdurahamaan Ali, who also goes by Abdi Ali, was reported missing on June 1. A family friend says he was near the Washington Avenue bridge on the West Bank side.

Ali, who is said to be a University of Minnesota student, is described as being 5 feet, 8 inches tall and weighing 130 pounds.

Editor’s Note: A previous version of this report incorrectly indicated June 1 was a Friday; this copy has been updated to remove the Friday reference.