UPDATE 11/23: The deceased victim was identified as Alayhia Jean Steward, 23, of Minnetonka.

One person is dead and another person is hospitalized after an early-morning crash near downtown Minneapolis.

The deceased victim was identified as Alayhia Jean Steward, 23, of Minnetonka.

Minneapolis police said officers were called to the intersection of 12th Street South and Third Avenue South at around 2:25 a.m. for a single-car crash. There, they found a car had hit a traffic pole.

Steward, who was driving the car, was pronounced dead at the scene, police said. A woman in her 30s in the passenger’s seat had what police called potentially life-threatening injuries. She was taken to a hospital for treatment. 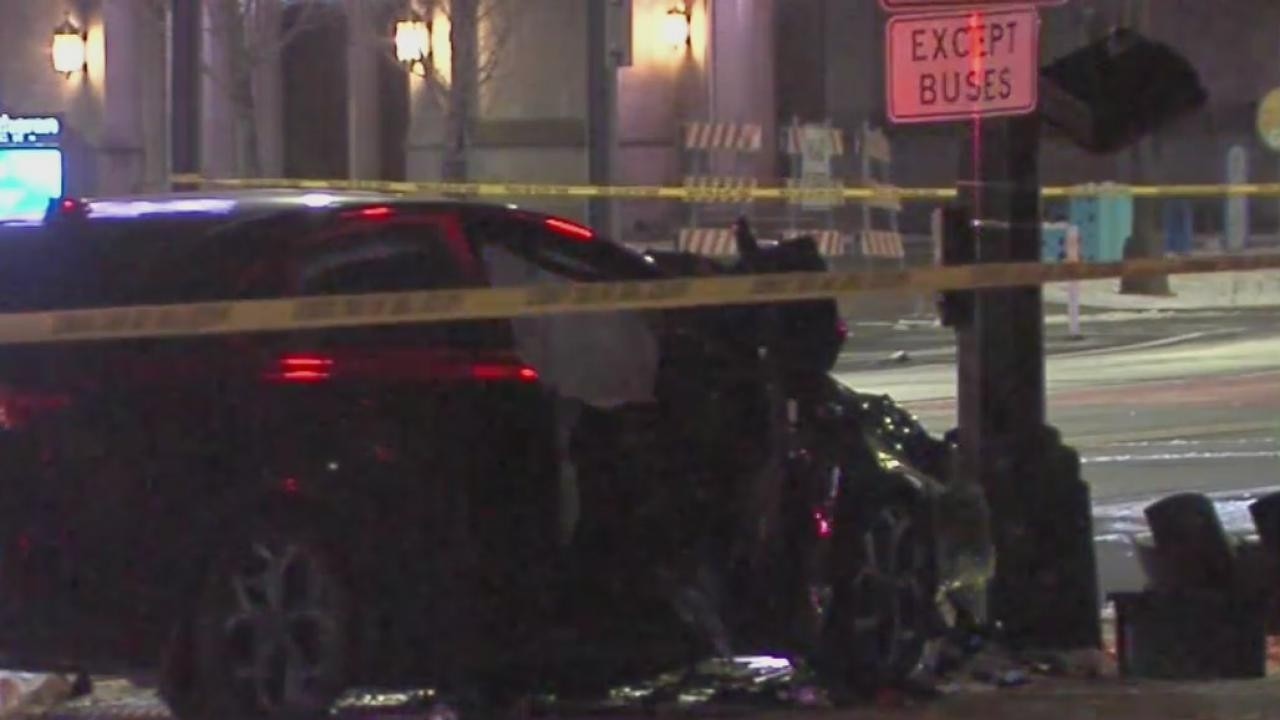 While the investigation is ongoing, police said preliminary information suggests the car drove through the intersection and into the traffic pole, and speed may have been a factor.