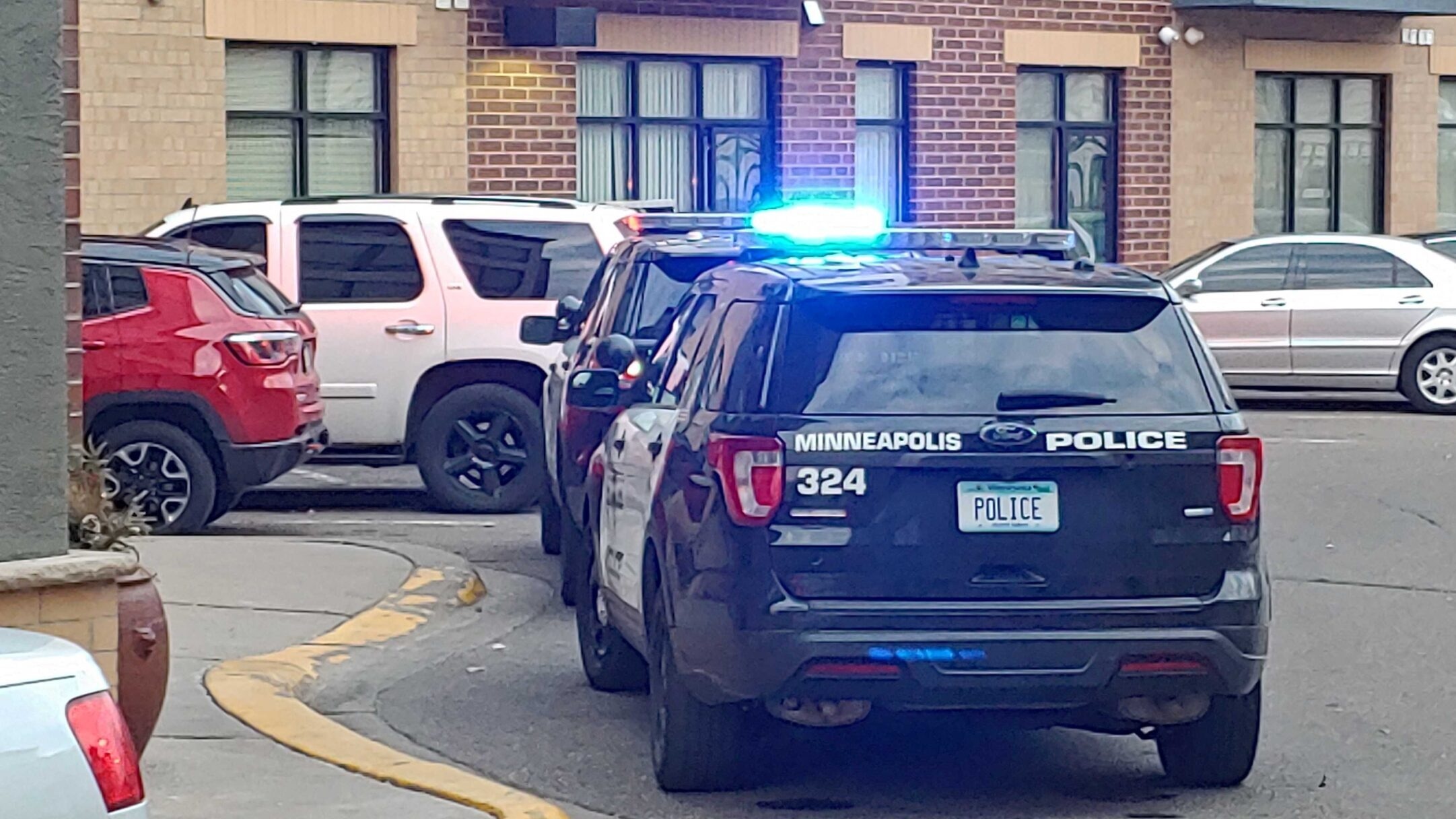 Authorities say a man who was wanted and had been charged by warrant earlier this year for allegedly killing a man in Minneapolis is now in custody.

According to the U.S. Marshals Office, 34-year-old Brian Pierre Swearegene was arrested Wednesday in Superior, Wis.

Warrants for Swearegene had been issued in Hennepin County for second-degree murder with intent and possession of a firearm, as well as Ramsey County, for felony threats of violence in July.

Swearegene was one of two men charged by a warrant in connection to a fatal shooting on April 2, which resulted in the death of 28-year-old Darrell Lamont Sims II, of Brooklyn Park.

The Hennepin County Medical Examiner’s Office said Sims was shot in the chest shortly before 10 p.m. Saturday, April 2. Police said Sims was found in a backyard near Elliot Avenue South and East 24th Street, and later died at an area hospital.

As previously reported, the shooting which resulted in Sims’ death was one of four separate shootings which happened in Minneapolis during a single, overnight period.

As of Friday morning, Swearegene hadn’t been formally charged in Hennepin County.

The other man charged in connection to Sims’ death has been identified as 30-year-old Dajohn Cortez Ramon Yarborough, who is charged with second-degree intentional murder and illegal possession of a gun.