Minneapolis man sentenced to life in prison for fatal 2020 shooting 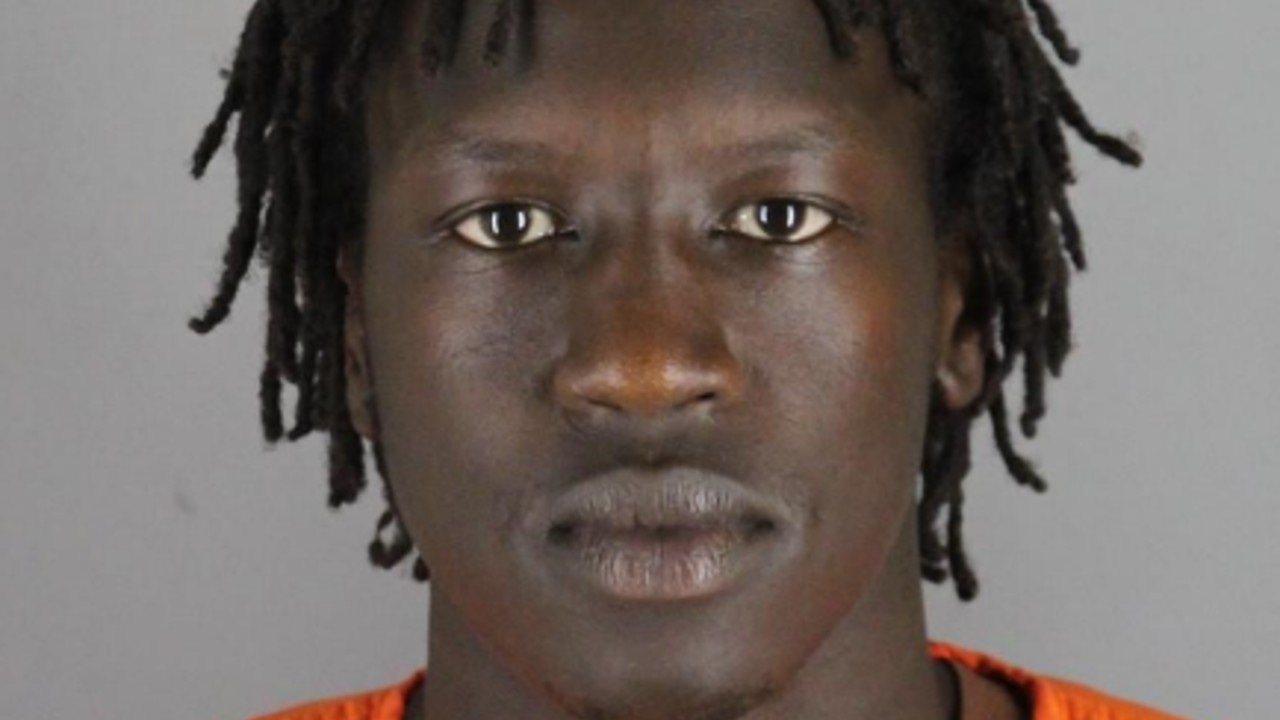 A Minneapolis man has been sentenced in connection to a fatal 2020 shooting.

The Hennepin County Attorney’s Office says 24-year-old Buay Duol was sentenced to life in prison without the possibility of release for fatally shooting 33-year-old Lavelle Jackson.

A criminal complaint states Minneapolis police were called to a south Minneapolis duplex just before 2:30 a.m. on Oct. 4, 2020, on a report of shots fired.

Investigators were able to track Duol’s cellphone, placing him in the area of the shooting. The complaint adds that he made a confession in jail.

A grand jury indicted Duol on charges of first-degree murder and second-degree murder last September; he was convicted of both counts on Jan. 31.