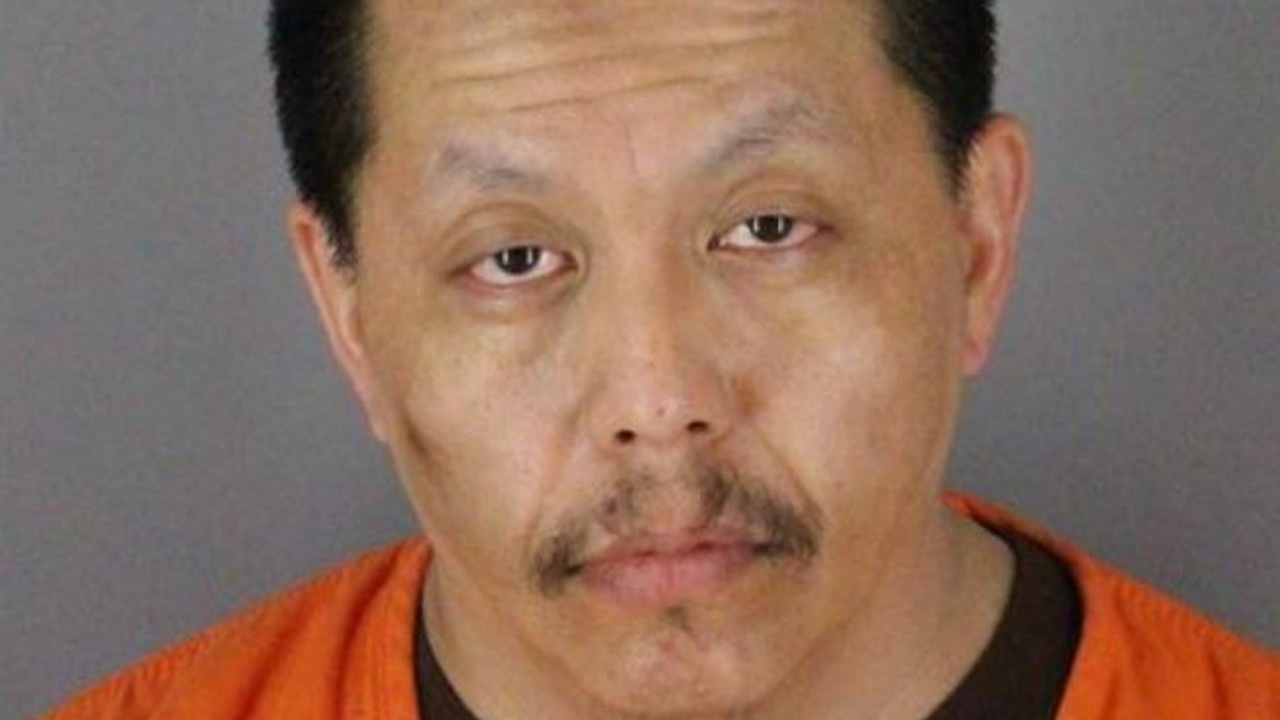 A Minneapolis man pleaded guilty and was sentenced Tuesday for the shooting that killed his brother.

Fong Vang, 40, pleaded guilty to second-degree manslaughter and was sentenced to over five years (67 months) at the St. Cloud Correctional Facility, with credit for 55 days already served.

Minneapolis police found 38-year-old Dan Vang suffering from a gunshot wound to the neck when they responded to the area of North James and West Broadway avenues just before midnight on April 28. The criminal complaint states Fong Vang was screaming for help, saying he’d shot his brother. He was detained and his brother, despite aid that was rendered, was pronounced dead at the scene.

Fong Vang told police he was temporarily staying with his family members and sleeping on the living room floor. According to the complaint, Vang said he didn’t know what made him fire gunshots when he heard his brother at the door.