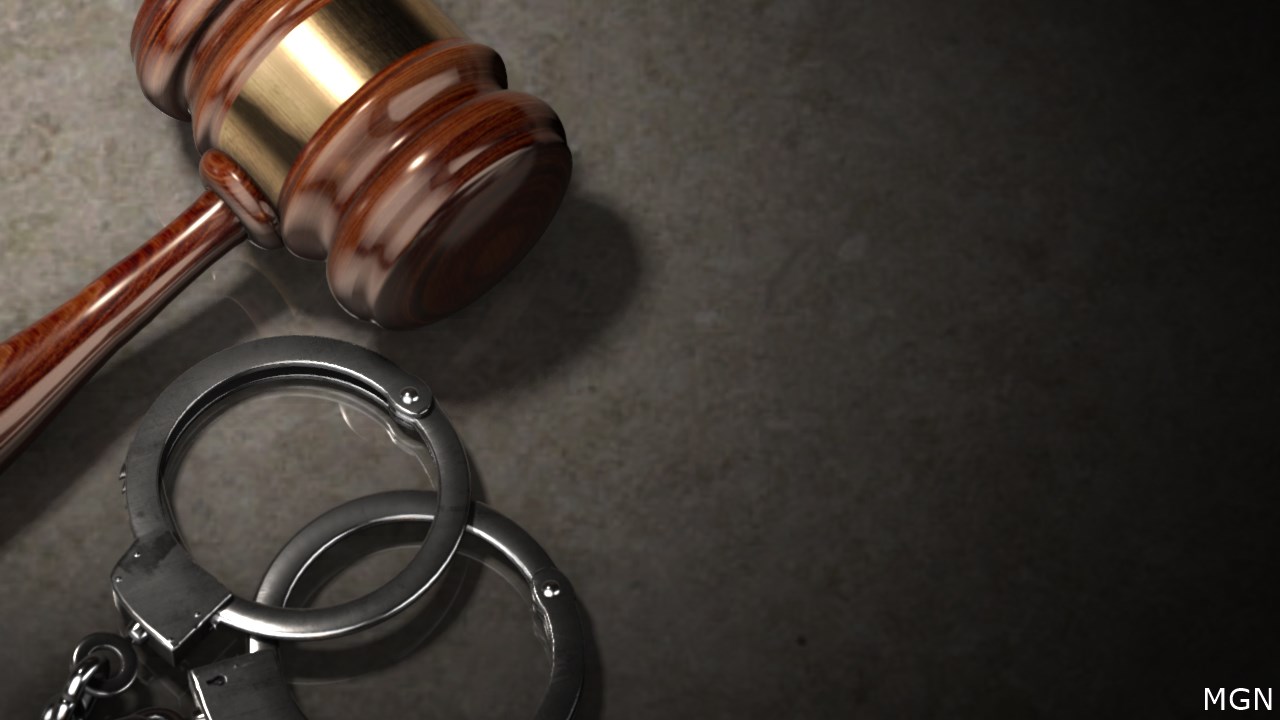 A Minneapolis man was sentenced Tuesday to 12½ years followed by 15 years of supervised release for sex trafficking a minor, according to a news release from U.S. Attorney Andrew Luger.

In August of 2020, Charles William Dexter III, 42, recruited a 14-year-old to engage in commercial sex acts for his benefit, court documents say. He arranged for the commercial sex acts to take place at hotels by posting ads online and collects half of the proceeds from each appointment, officials said.

“January is National Human Trafficking Prevention Month and cases such as this represent our
ongoing commitment to investigating and prosecuting those who exploit human beings, and in this
case minor victims, for financial gain,” said U.S. Attorney Andrew Luger.

Dexter pleaded guilty to one count of sex trafficking of a minor on Sept. 6.

The case is a result of an investigation conducted by Homeland Security Investigations, Bloomington Police Department and the FBI.

“The FBI is fully committed to combating human trafficking with our federal, state and local partners.
Today’s sentence highlights the importance of this work in bringing justice to the victims and
preventing human trafficking both in Minnesota and throughout the country,” said Alvin M. Winston,
FBI Special Agent in Charge, Minneapolis Division.