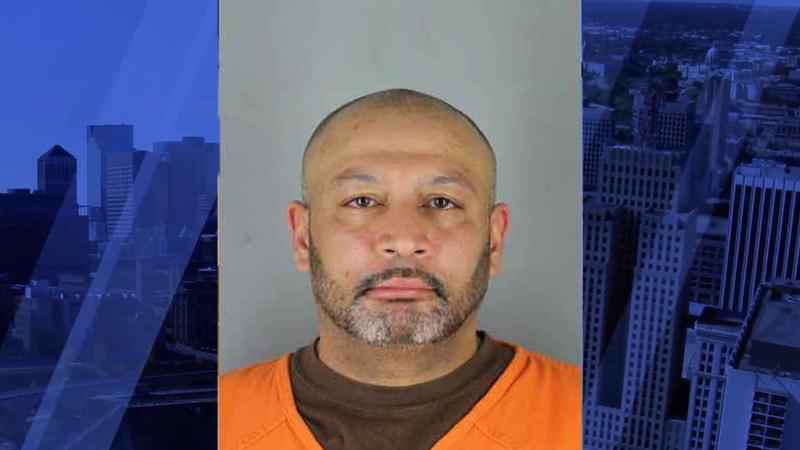 A 45-year-old Minneapolis man pleaded guilty on Monday to killing his girlfriend’s ex-boyfriend as he dropped off the couple’s two children for a scheduled visit, the Hennepin County Attorney announced Tuesday.

Velho will be sentenced on May 10 and is expected to receive 20 years in prison.

According to the court, Logan dropped off his kids at their mother’s apartment in Maple Grove during her birthday for a scheduled visit. Velho admitted that he got into an argument with Logan and during the argument, both men said they had guns. Velho thought Logan might retrieve his gun, so he shot him, even though he never saw a gun. Logan fell backward and Velho admitted he moved towards the fallen man, stood over him and purposefully fired two more times while Logan laid on the floor, unarmed.