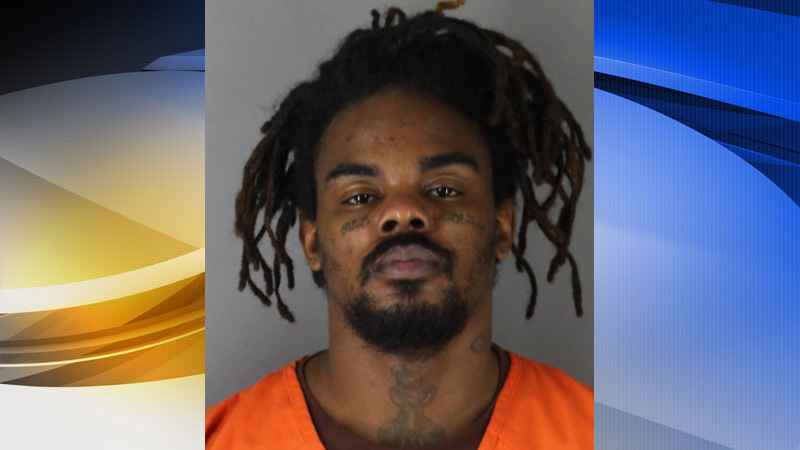 A 31-year-old Minneapolis man has been charged with second-degree murder and two other crimes in connection to a fatal shooting that occurred in front of Cup Foods in south Minneapolis.

According to the Hennepin County Attorney’s Office, Shantaello Christianson, 31, was charged with second-degree murder, first-degree riot causing death and prohibited person in possession of a firearm in the death of 30-year-old Imaz Wright. Christianson is expected to make his first court appearance on Tuesday.

According to the complaint, in the early evening of March 6, Wright was standing in front of Cup Foods at George Floyd Square, 38th Street and Chicago Avenue South, when Christianson drove up in a tan vehicle. Also with Christianson was his wife and his wife’s cousin.

Christianson and Wright are both members of the Rolling 30s Bloods gang but were on opposite sides of an internal gang dispute, the complaint states. The other man got out of the vehicle’s passenger seat and started arguing with Wright. Then, Christianson stepped out of the vehicle and shot Wright multiple times before driving off. Several other people fired at the vehicle as the trio fled, according to the complaint.

Surveillance video confirmed the accounts of witnesses. According to the complaint, the vehicle was registered to Christianson’s wife and days later, police found it in the parking lot of a Brooklyn Center hotel.

The complaint also stated, as police watched, Christianson and his wife walked out of the hotel. Christianson was carrying a duffel bag. Inside the bag was a 9 mm Glock handgun and inside the SUV was a semi-automatic rifle. Christianson admitted the guns were his.