Tuesday, Minneapolis leaders and city workers discussed a proposal made in Mayor Jacob Frey’s budget to improve and repair the city’s streetlights.

In addition to that money, other funds will be available, according to the city. Those funds are reported to include a $1.21 million ARPA investment, a $2.5 million capital project investment in the proposed budget and a $1.45 million general fund investment.

The mayor says the project will make repairs and add new lighting to parts of the city, and can help residents feel safer. 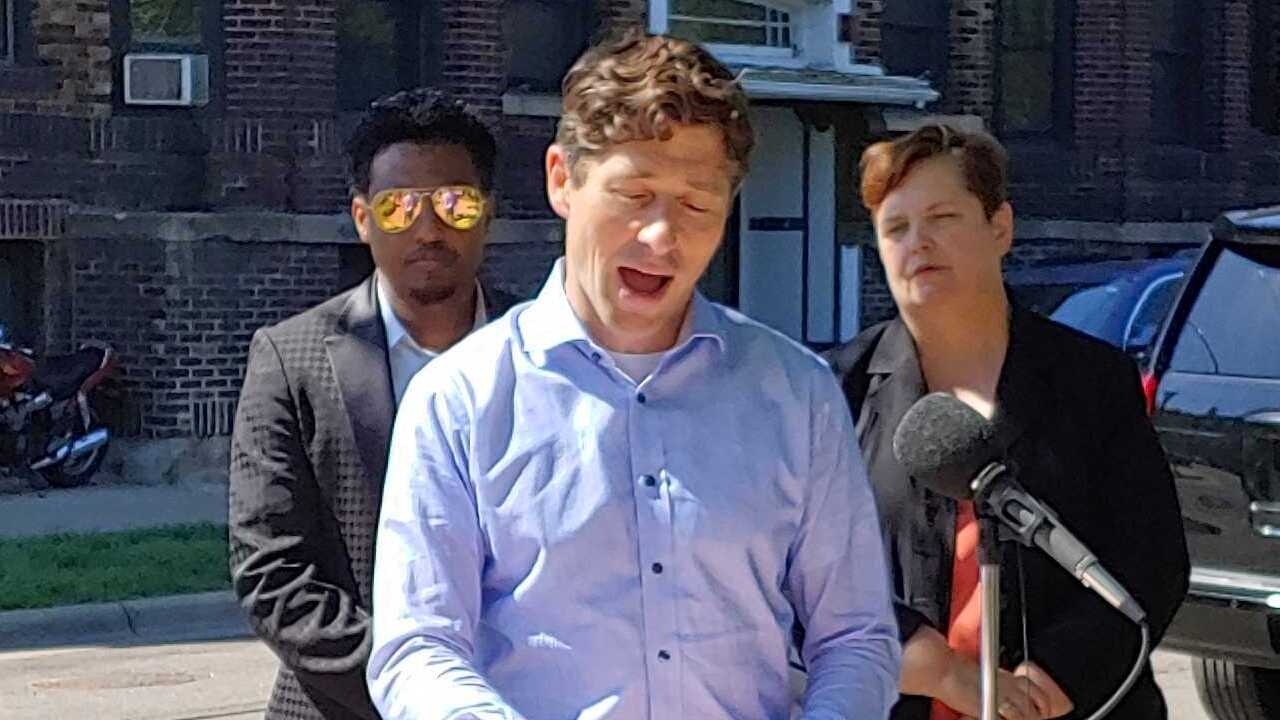 Minneapolis Mayor Jacob Frey speaks at an event regarding updating streetlights in part of the city. Credit: Tim Zelenak/KSTP

“Part of feeling safe is making sure that streets are well lit and would-be criminals are deterred,” Frey said.

CLICK HERE for additional information on Frey’s biennial budget address. You can watch his speech below.

As previously reported, public hearings of the proposal are expected to begin next month.