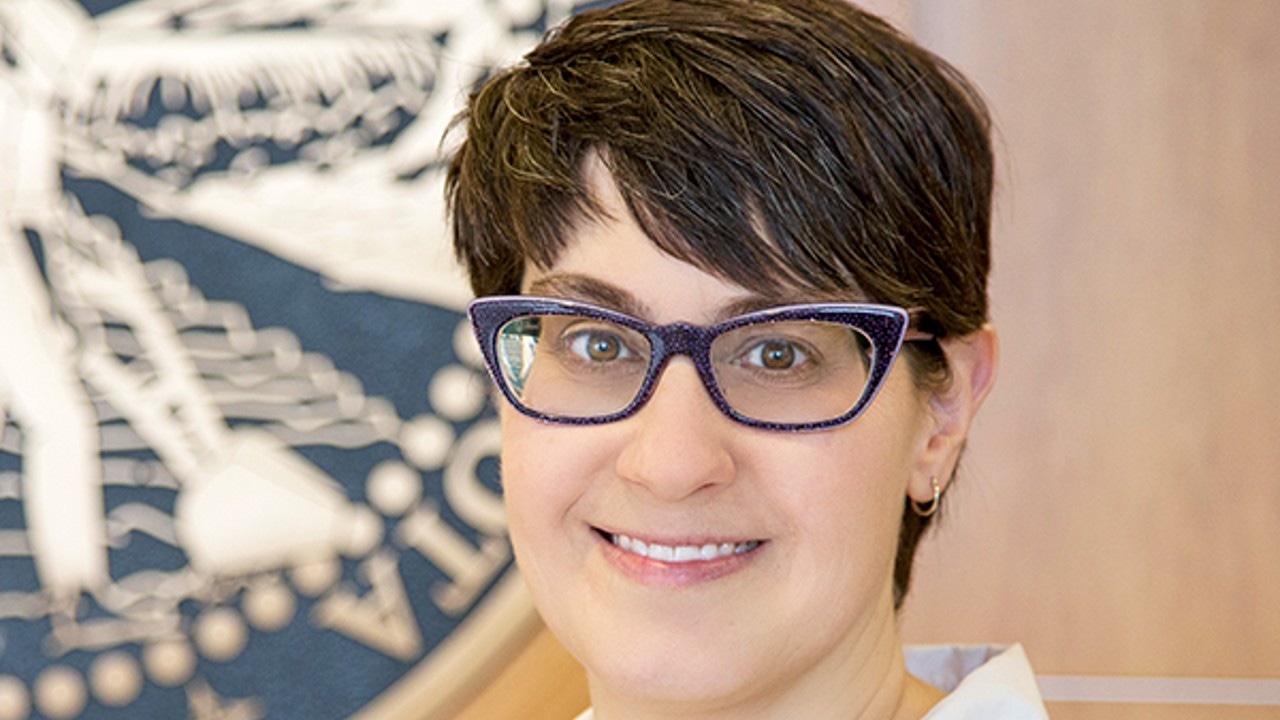 Last month, Frey nominated Kristyn Anderson, the general counsel and state ethics officer at the Minnesota Department of Management and Budget, for the role.

With the council’s approval, Anderson will officially start as the city attorney on Sept. 26.

“Kristyn Anderson is the latest example of a trend – Minneapolis is recruiting extremely high caliber candidates for leadership positions,” Frey said in a statement. “Her exceptional legal acumen and well-earned respect in the profession, combined with her deep commitment to making people’s lives better, make her the right choice. I’m so grateful that Ms. Anderson has taken up the challenge to serve as our next City Attorney – the job is not easy, but she is most definitely up for the task.”

Meanwhile, Anderson issued the following statement: “Public service is a public trust, and I have taken that call seriously during my 22 years of legal practice in government. My time in public service has been driven by a commitment to inclusivity and fairness. I want nothing more than to give back to this city that has given me so much. I want to help City leaders enact change to improve the lives of the people of Minneapolis.”

“I look forward to working with Kristyn Anderson as the new Minneapolis City Attorney,” City Council President Andrea Jenkins added. “Her long career in public and government service represents a significant asset and opportunity to move Minneapolis forward as we work to transition to a new government structure.”