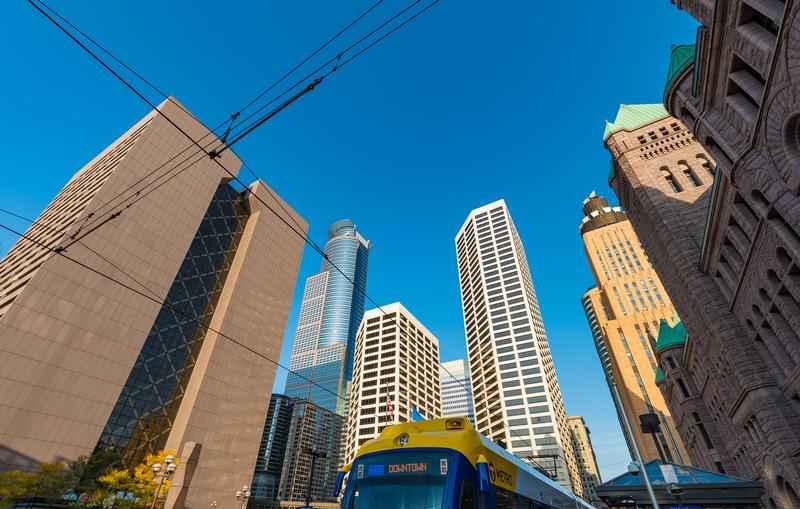 Several topics will be up for discussion at Friday’s Minneapolis City Council meeting.

Among them, a potential amendment to the city’s charter that could possibly remove the police department and replace it with a new public safety department.

City leaders will also talk about a citizen-led petition with about 20,000 signatures to amend the charter, which also focuses on policing.

Both moves have a goal of putting changes before voters on the ballot this November.

The full city council will also discuss support for Bob Kroll, the former head of the Minneapolis police union.

On Wednesday, a city council committee voted to not use city resources to provide legal help for him.

Kroll retired from his position in January and faces several lawsuits related to his leadership role following the unrest last summer.

The full city council still needs to approve that measure.