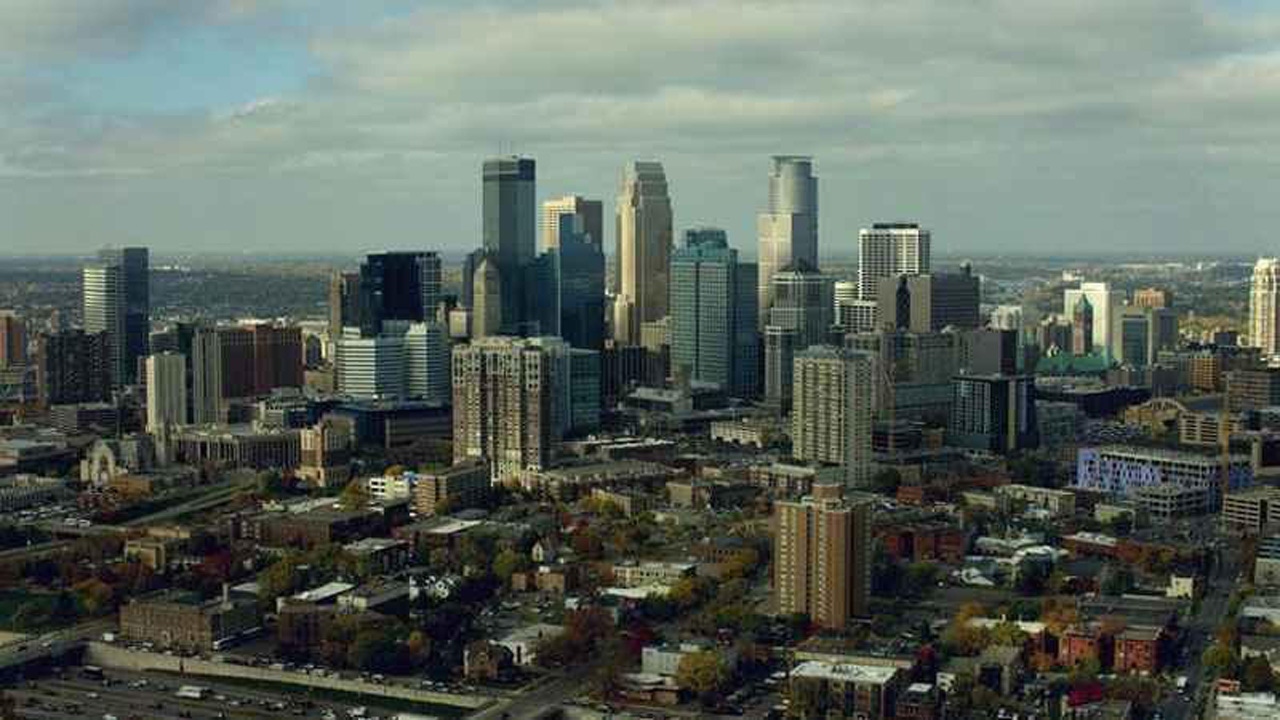 The First Precinct covers downtown Minneapolis, and the precinct building is currently situated on Fourth Street near First Avenue.

The proposal of moving the precinct about a mile south, near the convention center, passed by a vote of 8-5.

The lease on the current location expires in May 2024.

City officials say the building currently in use is 120 years old, adding it’s too small and functionally obsolete.

If approved, the move would cost about $19 million.

The proposal passed by a vote of 8-5.

The increase was being considered after an outside consulting firm found cities of similar size to Minneapolis are offering more money to their police chiefs.

The proposal also came as the city continues its search for a new permanent leader for the Minneapolis Police Department.