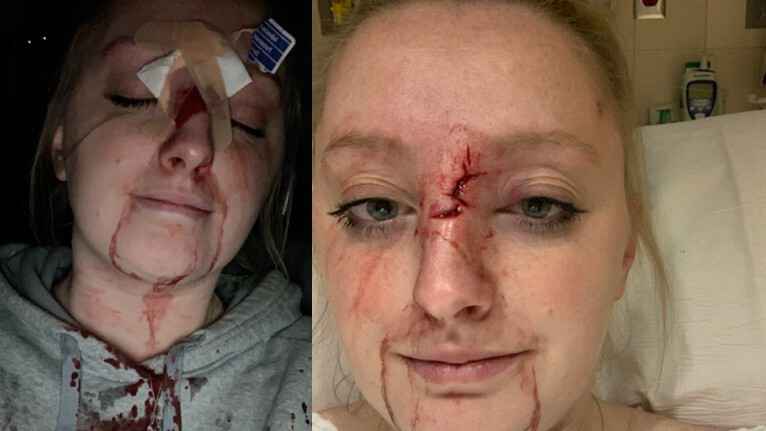 A woman who says she was hit in the face with a rubber bullet during last year’s protests could be one of the first to receive a payout over the use of less-lethal force.

On Wednesday, the Minneapolis City Council Policy and Government Oversight Committee signed off on a $45,000 settlement for Autumn Larson, who says she was shot in the face with a less-lethal projectile as she drove away from the protests that erupted last year after the murder of George Floyd.

The lawsuit states a rubber bullet knocked her unconscious at the wheel of her car and that officers did not provide medical assistance.

5 INVESTIGATES has been tracking more than a dozen lawsuits against the Minneapolis Police Department and the Minnesota State Patrol that have been winding their way through court, accusing MPD and the State Patrol of excessive force.

The settlement for Larson still has to be approved by the full council later this week.