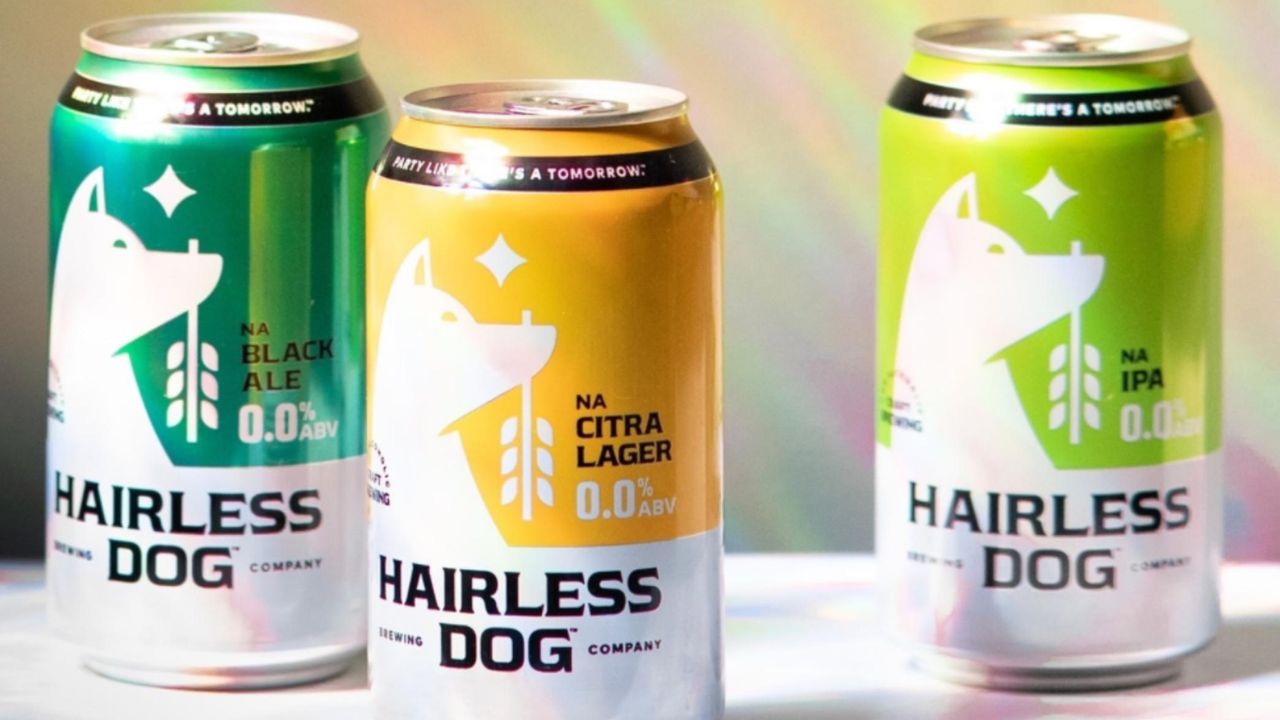 The acquisition of Hairless Dog Brewing Company by FINNEGANS was announced Tuesday.

Hairless Dog Brewing only makes nonalcoholic beers. They currently have three signature varieties: Citra Lager, IPA and Black Ale – that will now be made and sold at FINNEGANS as well as liquor and grocery stores nationwide. The drinks will continue to be sold under the Hairless Dog name and brand.

Hairless Dog was founded in Minneapolis in 2016 by two Minnesotans, Paul Pirner and Jeff Hollander. The company says they created the first true 0.0% nonalcoholic beer in the United States, saying most nonalcoholic beers actually have as much as 0.5% alcohol in them. Their brewing process uses no alcohol.

“We are so proud of what we have created with Hairless Dog and there is no one better than Jacquie Berglund and her team at FINNEGANS that we would trust to keep the brand alive,” said Jeff Hollander, Hairless Dog co-founder, in a statement. “And keeping it in Minnesota is important to us.”