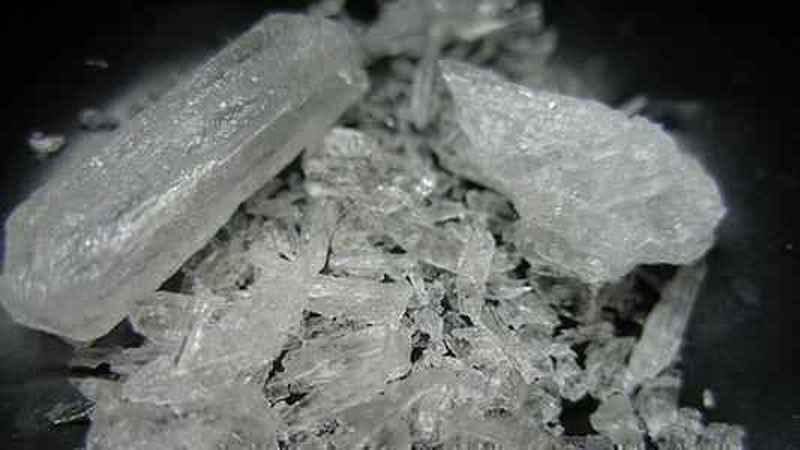 A Minnesota man has been sentenced to seven years in a federal prison for supplying methamphetamine to a distribution operation in central Wisconsin.

A federal judge who sentenced Chong Chueneng Moua in Madison Tuesday said the defendant was the source of large quantities of methamphetamine flowing into Wisconsin.

Federal prosecutors say the leader of the conspiracy drove to Minnesota to pick up methamphetamine from the 52-year-old St. Paul man on several occasions. She then distributed that methamphetamine to lower-level associates in and around Wausau.

Moua is the ninth of eleven individuals indicted in the case to plead guilty to their roles in the distribution conspiracy.