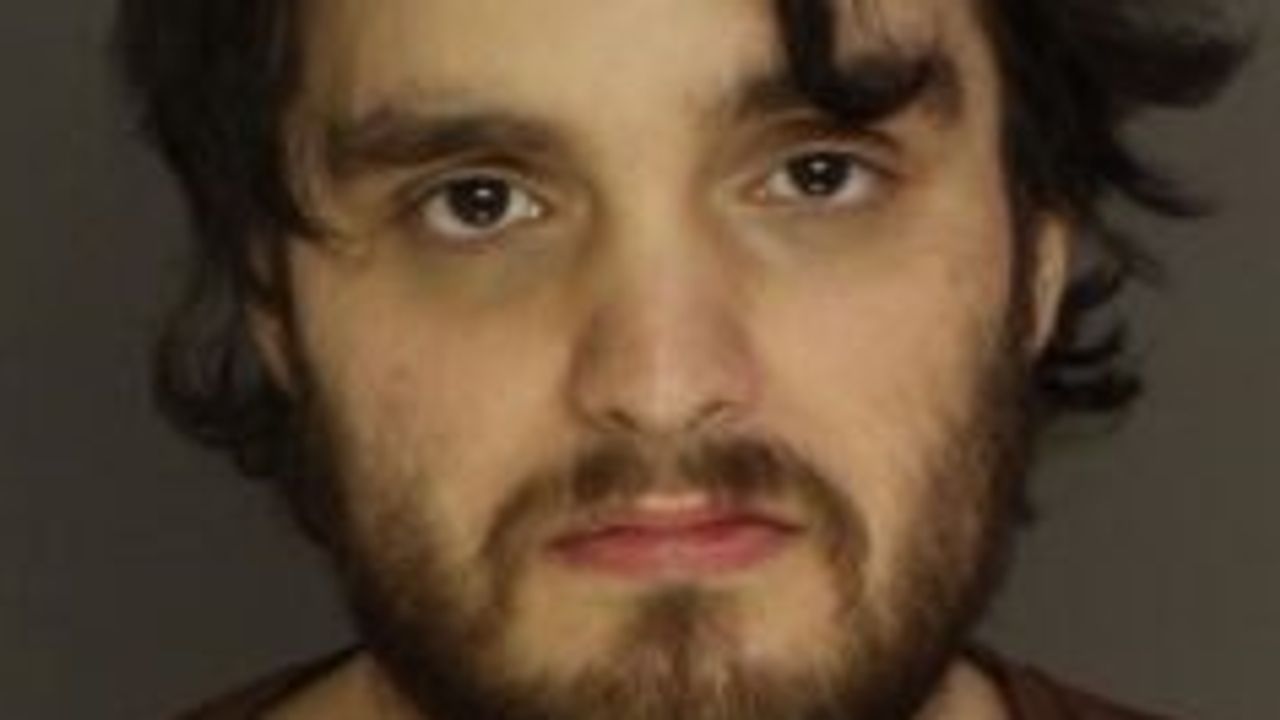 A registered Owatonna sex offender faces federal charges after being arrested for an alleged murder plot against his former child abuse victim, according to a news release from the Department of Justice.

Kurkowski admitted to traveling to Pennsylvania in an attempt to locate the victim and continue the “relationship” after the victim tried to end online communications.

In April 2021, Kurkowski was charged in Pennsylvania with multiple felonies related to sexual exploitation of a minor and was sentenced to 142 days in prison followed by probation. His probation conditions include registering as a sex offender, not behaving in any way that is dangerous to others and not possessing weapons.

Court documents state that East Peoria Police began investigating Kurkowski for sexual exploitation of a minor in East Peoria, Illinois. Law enforcement then uncovered several messages from Kurkowski to the minor that described a graphic plan to travel to Pennsylvania to murder the parents of his previous victim, sexually assault his sister and kill her in front of the victim.

The news release also states that the Cedar Falls Police Department was notified after it was discovered that Kurkowkski was also exploiting another minor in Cedar Falls, Iowa.

Owatonna Police discovered that Kurkowski had purchased a Greyhound bus ticket and was en route to Harrisburg, Pennsylvania, to locate the former victim and his family, according to the news release.

FBI agents then tracked Kurkowski to a bus stop in Toledo, Ohio, where he was then arrested. Court documents state he had a bag with him containing 16 heavy flex cuffs, electrical tape, a Taser, a large knife, rubber gloves and hooded facemasks.

Kurkowski has been charged with one count of threatening interstate communication. He appeared before a judge in Ohio, who ordered he be detained temporarily and removed to Minnesota, where he will make an initial appearance and have a detention and preliminary hearing at a later date.