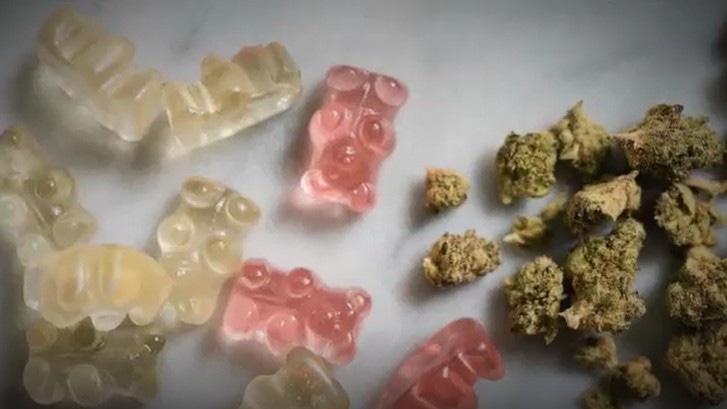 A Minnesota-based medical cannabis company is suing the state over its THC regulations, claiming discrimination.

Vireo is one of two companies MDH has authorized to distribute medical cannabis in the state. Among the products they’re able to distribute under the program are THC-infused edibles.

On July 1, new laws went into effect in Minnesota that suddenly legalized the sale of hemp-derived THC-infused edibles and beverages, with certain restrictions. However, because Vireo’s products are cannabis-derived instead of hemp-derived, the company is still only legally allowed to sell its products to patients with a qualifying condition through the state’s medical marijuana program.

“The problem is that hemp-derived edibles that have recently been legalized in Minnesota do not have the same regulation, oversight, testing, and customer eligibility limitations as the medical cannabis-derived edibles sold by Vireo,” the company’s lawsuit says in part, adding, “There are simply not enough regulatory or law enforcement resources available to ensure that hemp-based edibles being sold in Minnesota are legal and safe.”

John Stiles, a spokesperson for the Minnesota Attorney General’s Office, said the office is still assessing the lawsuit. A spokesperson for MDH said the department had nothing to add, citing the active litigation.