The former principal of a Lakeville middle school found dead in Crow Wing County Jail in November 2021 died by suicide, according to the Ramsey County Medical Examiner’s Office.

As 5 EYEWITNESS NEWS previously reported, Christopher Endicott was found unresponsive and efforts to save his life were unsuccessful.

Endicott pleaded guilty in April 2019 to charges of burglary, stalking and identity theft in incidents dating back to 2013. In June 2019, a Dakota County judge sentenced him to 102 months (eight years and six months) in Minnesota Correctional Facility-St. Cloud and 10 years of probation.

A Crow Wing County Sheriff’s Office news release submitted in November 2021 stated Endicott was being held in the jail on a Department of Corrections warrant. Records at the time reported Endicott was under CIP Program Release as of Nov. 2, 2021.

The U.S. National Suicide Prevention Lifeline provides free and confidential emotional support to people in suicidal crisis or emotional distress 24 hours a day, seven days a week. To speak with a certified listener, anytime, any day, call 988 or 1-800-273-8255. 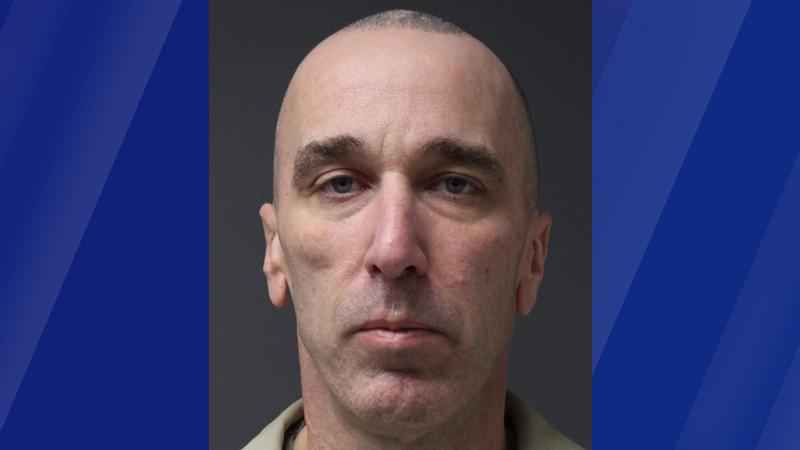 Here is a list of additional suicide prevention and mental health resources: