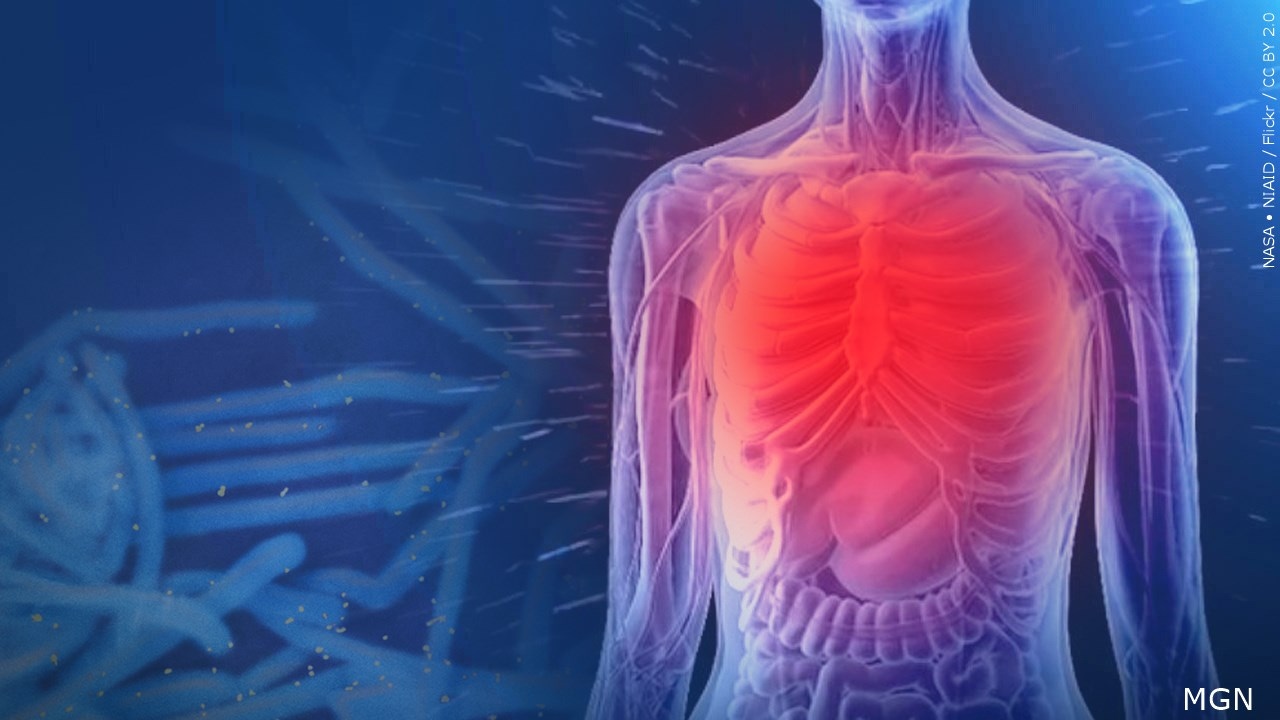 Respiratory viruses are starting to spread quickly across the state, according to the latest report from the Minnesota Department of Health (MDH).

The department’s weekly influenza and respiratory illness activity report shows the first 15 hospitalizations caused by the flu this season. Nine of those came last week while six were the week before.

The report also shows the first flu-related death of the season. While the person’s age wasn’t released, they were in the 18-49 age group.

Perhaps more troubling, though, was the exponential rise of respiratory syncytial virus (RSV). The first full week of October, less than 30 total cases of RSV were reported by MDH’s surveillance program. Last week, approximately 400 were reported, along with around 50 cases of rhinovirus.

Cases of RSV that resulted in hospitalization also spiked significantly, closing in on 120 last week, approximately 80 of which involved children under 2 years old. It’s something doctors are noticing, too.

“It is really our number one concern right now,” Dr. Gigi Chawla, chief of general pediatrics at Children’s Minnesota, told 5 EYEWITNESS NEWS. “And this is a bit earlier than we would have expected it. We typically expect it around the months of November, December.”

People infected with RSV usually show symptoms within four to six days after getting infected, according to the Centers for Disease Control and Prevention. Symptoms usually include a runny nose, decrease in appetite, coughing, sneezing, fever and wheezing.

Because there aren’t vaccines for RSV, health officials are urging Minnesotans to take precautions and practice good hygiene.

The Centers for Disease Control and Prevention has more information on RSV here.