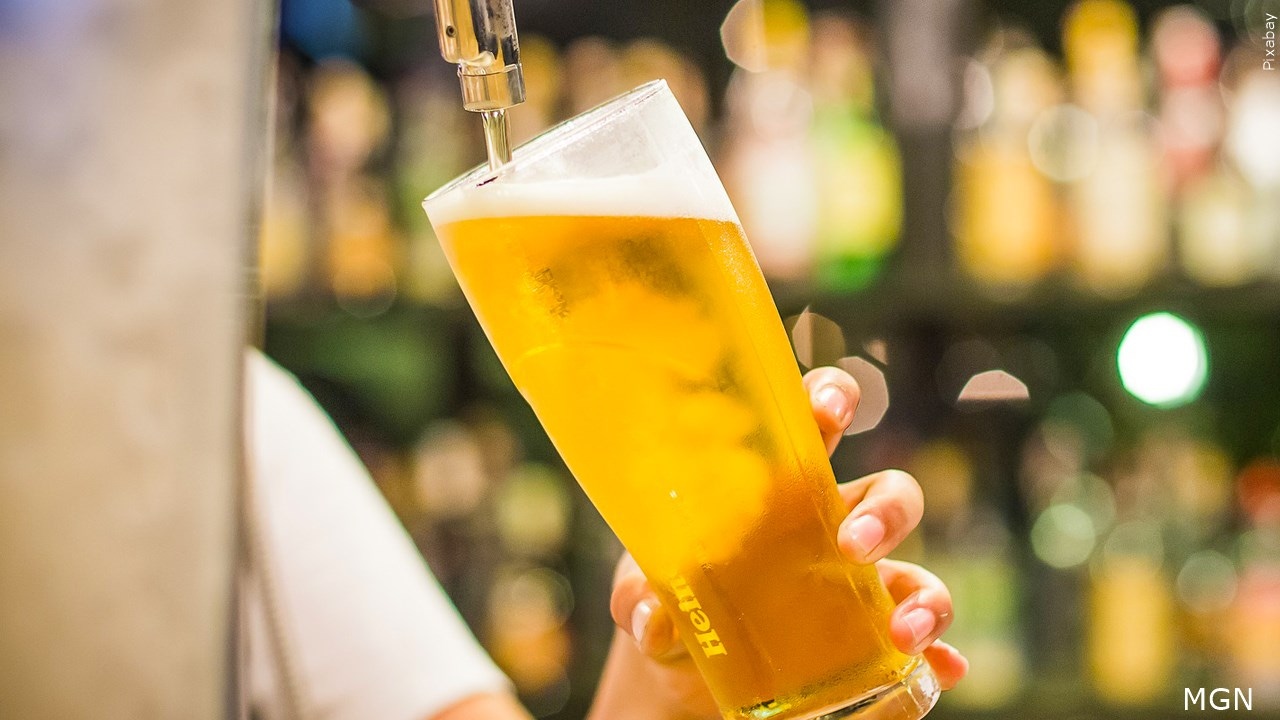 Excessive drinking cost Minnesotans nearly $8 billion in 2019, or nearly $1,400 per person, according to a new report by the Minnesota Department of Health (MDH.)

Thursday, MDH published its study in the American Journal of Preventative Medicine in an effort to quantify the cost of excessive drinking. However, in addition to the economic cost, MDH notes that excessive drinking is also linked to an increased risk of violence and injury, like traffic crashes, and chronic health problems like liver disease, heart disease, high blood pressure, and some cancers.

“Excessive drinking can significantly affect individual health, but it also has a cost for families, communities, and the health care system,” MDH Commissioner Jan Malcolm said. “The financial burden is staggering, and of course there are additional psychological and societal impacts and harms in addition to those measured here. It’s important that we acknowledge these impacts and find ways to mitigate them.”

MDH says one of the initiatives being implemented in Minnesota to reduce the harms of excessive drinking is Place of Last Drink (POLD), which systematically collects data on where people last drank when they’re stopped for any alcohol-related incident. Those that are named frequently can then get help to improve practices and reduce illegal service to already-intoxicated people.

Health officials say excessive drinking is one of the leading causes of preventable death in the U.S., contributing to more than 2,000 deaths per year in Minnesota alone.

For a more detailed breakdown of MDH’s study, click here. MDH also has information on how alcohol can impact Minnesotans’ health here. Additionally, the Centers for Disease Control and Prevention has an online tool to learn more about drinking habits and help make a plan to avoid excessive drinking.