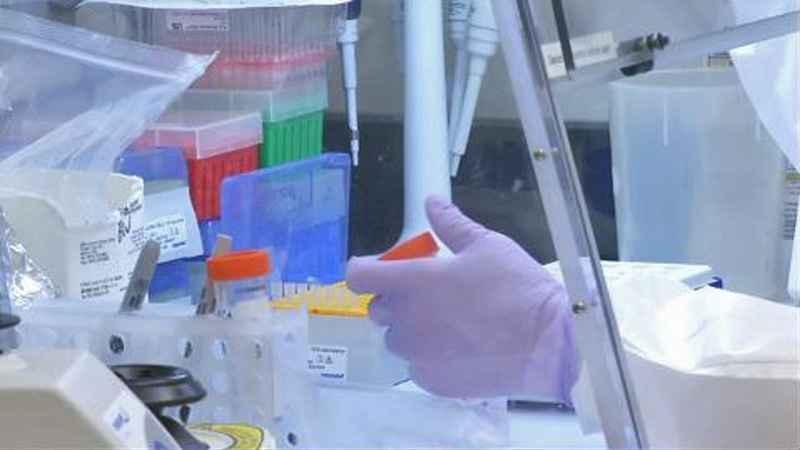 The Minnesota Department of Health has linked a number of cases to an event that was held for Minnesota youth club wrestling teams in Sioux Falls, South Dakota.

According to MDH, 16 cases have been linked to the Northland Youth Wrestling Association State Wrestling Tournament that was held at the PREMIER Center Complex in Sioux Falls on March 31.

Health officials are urging anyone who was in attendance to get tested and watch for COVID-19 symptoms.

MDH has alerted schools around the state to watch for potential cases and to double down on COVID-19 precautions.

According to MDH, about 2,000 wrestlers from 53 Minnesota counties participated in the tournament. Counties, where cases associated with during the event have been confirmed, include Cass, Le Sueur, Lyon, Morrison, Murray, Rice, Todd, Wright and Yellow Medicine counties.