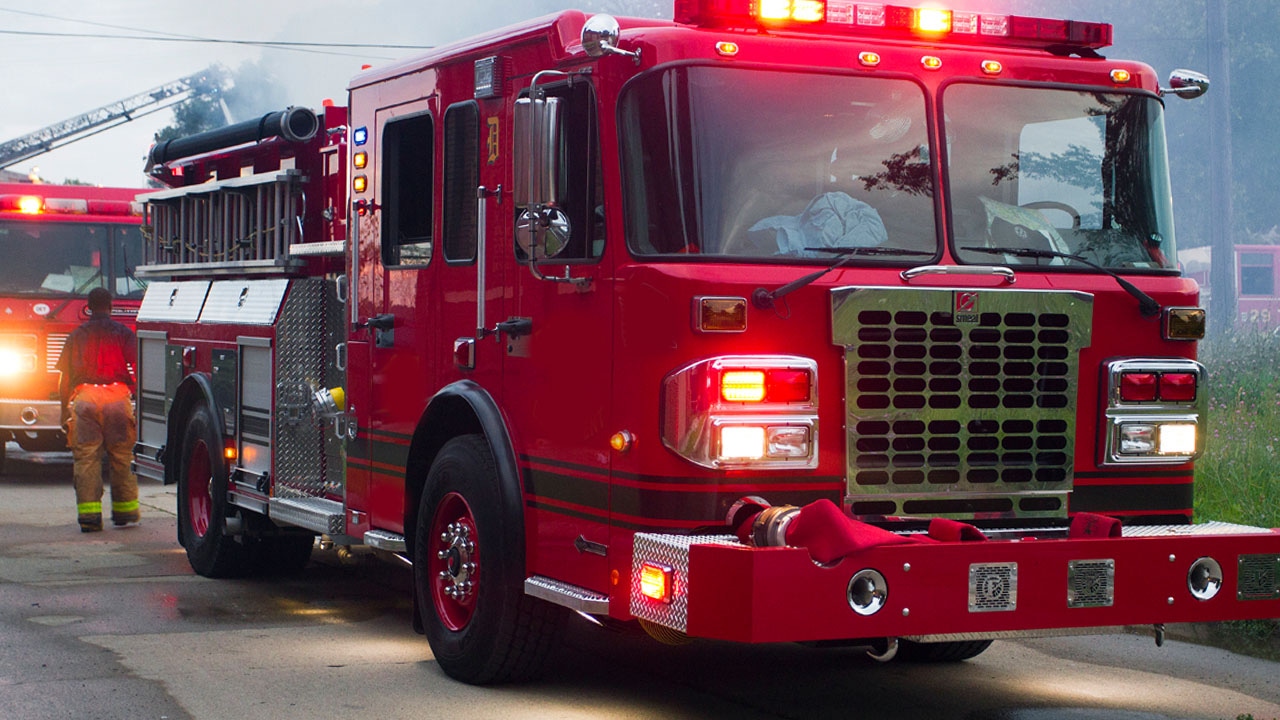 Two residents were checked for smoke inhalation following a fire in an apartment in the Phillips neighborhood in Minneapolis on Thursday afternoon.

The Minneapolis Fire Department says firefighters were dispatched at 1:13 p.m. for smoke in an apartment building at 2222 Portland Ave.

Firefighters found a mattress on fire and evacuated the building, a press release says.

They were able to put out the fire without it extending to other units. Two residents were checked at the scene for smoke inhalation and were cleared, according to the fire department.

The apartment unit is no longer livable. The cause of the fire is under investigation.