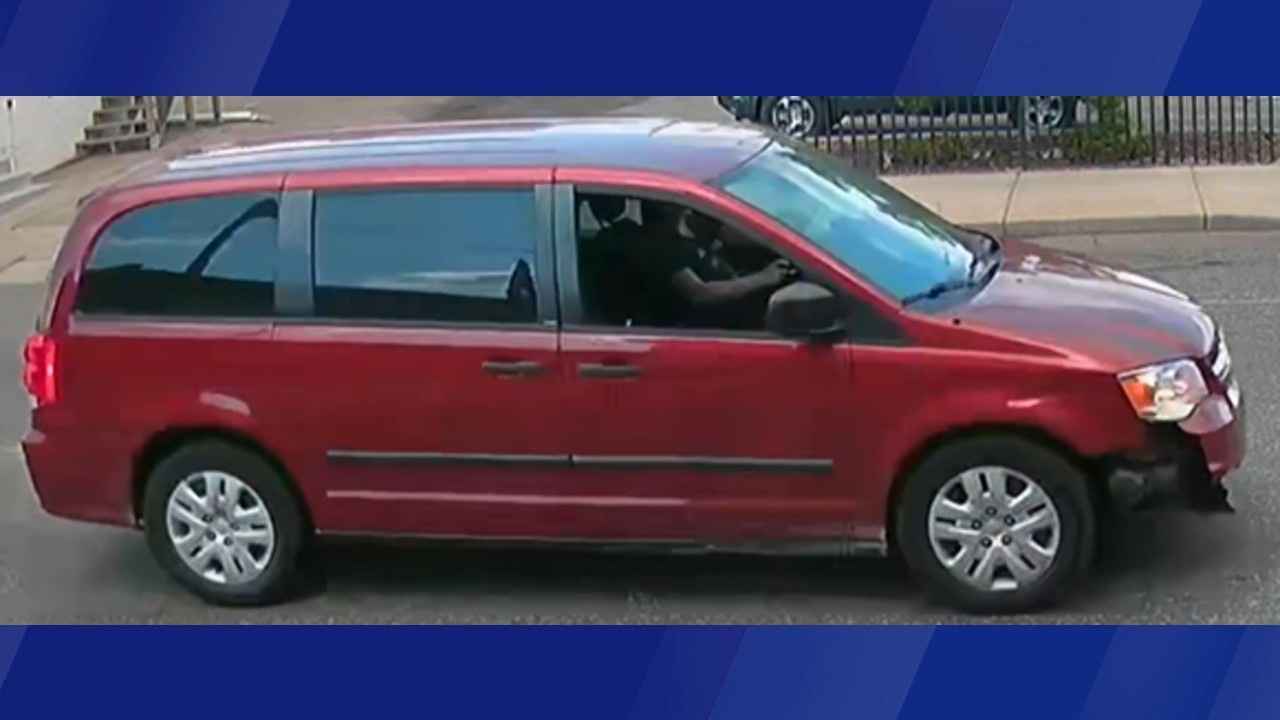 The Maplewood Police Department is asking for the public’s help in locating a suspect in a reported hit-and-run.

According to a news release, on June 25 at around 5 p.m., Maplewood police responded to a report of an accident with injuries near the intersection of Roselawn Avenue East and Kenwood Drive West.

Police say an adult male was riding his bike and pulling his 3-year-old daughter in a bike trailer behind him when they were struck by a van that did not stop.

Both victims had minor injuries, according to Maplewood police.

The suspected vehicle is a 2008-09 maroon Dodge Caravan with damage to the right bumper and a sticker located on the lower left side of the rear window.

The driver is suspected to be a white female.

Maplewood police are asking that anyone with information on the incident contact them.