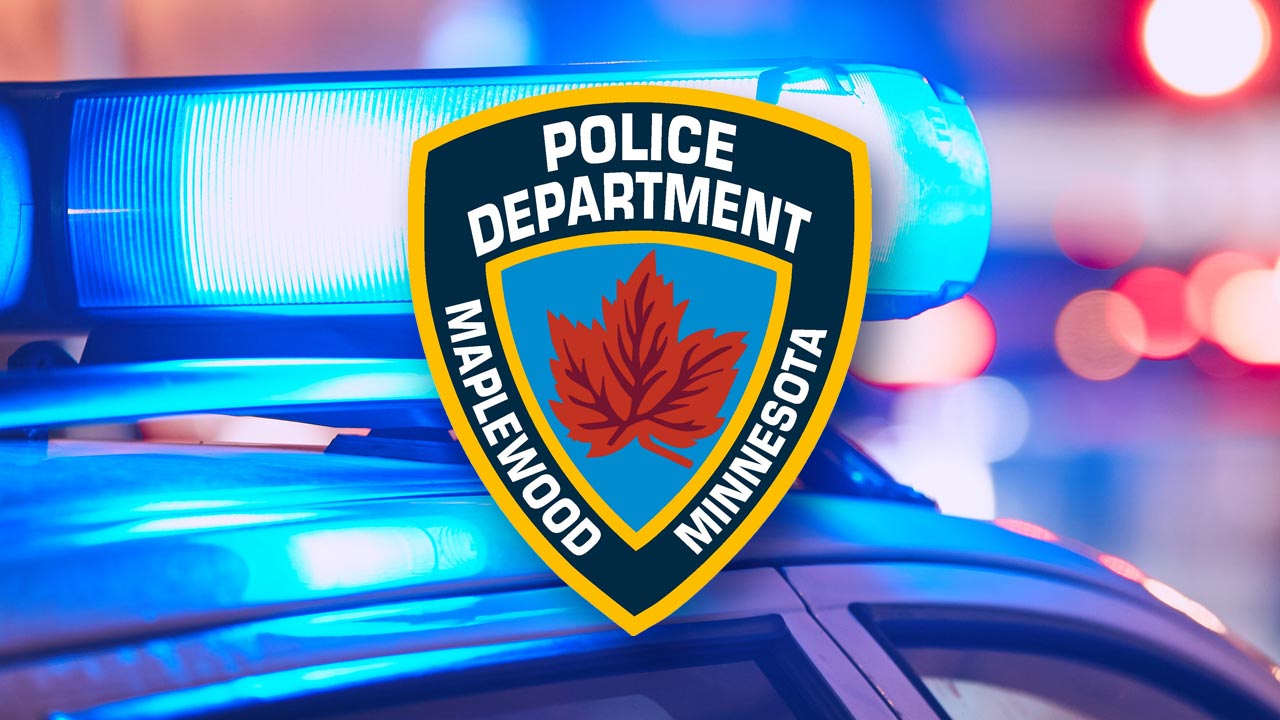 Two people, including a pedestrian, were taken to the hospital after crash in Maplewood on Wednesday morning involving two SUVs, police tell 5 EYEWITNESS NEWS.

Police say officers went to the intersection of Beam Avenue and Southlawn Drive just after 9 a.m. for a report of a rollover crash.

According to police, one driver failed to yield the right of way, and the two SUVs collided, according to the investigation. Both drivers were hurt, with one having to be extricated before being taken to an area hospital.

The other SUV driver reported minor injuries and was released at the scene.

A pedestrian was also struck at some point during the crash, although police tell 5 EYEWITNESS NEWS they do not know where the pedestrian was located when they were hit. That person was also hospitalized.

Police also did not specify which of the two cars hit the pedestrian.

Both drivers, as well as the pedestrian, were identified as adults.

At this time, none of the injuries are life-threatening. No further updates are expected.