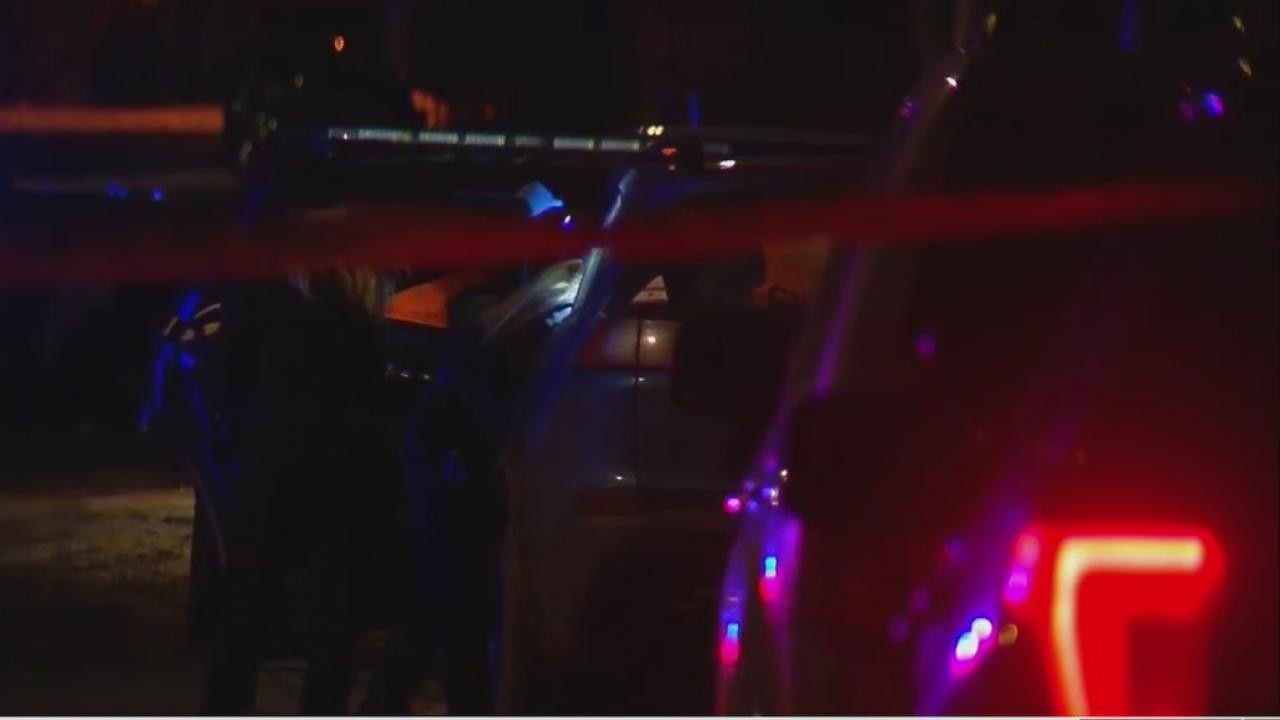 The victim of a shooting earlier this week in Minneapolis’ Harrison neighborhood has died.

His death has been ruled a homicide, the 77th of the year in Minneapolis, and remains under investigation.

Minneapolis police had previously said officers were called to the 500 block of Knox Avenue North shortly before 10 p.m. Monday after a ShotSpotter activation. There, they found Abukar in the driver’s seat of a vehicle, suffering from gunshot wounds.

At the time, police said bystanders told them a male ran from the area right after the shooting and a vehicle also left the scene. However, police didn’t provide any suspect description and haven’t announced any arrests.

Anyone with information about the shooting is asked to call CrimeStoppers at 1-800-222-8477.