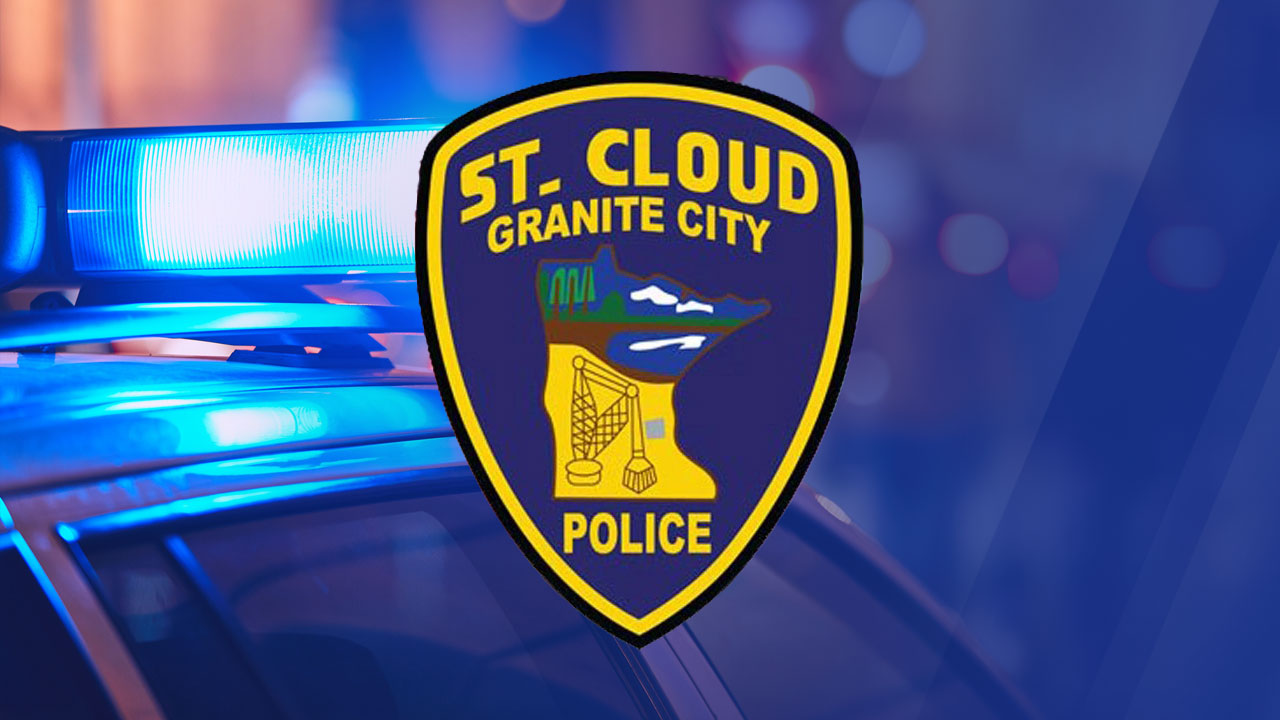 UPDATE 01/26/23: The victim has been identified as Craig Lamar Hortman, 53, of St. Cloud. Police are still investigating the shooting.

According to St. Cloud police, officers were called to an apartment on the 300 block of 14th Avenue Southeast shortly before midnight.

When officers arrived, they found an adult man inside an apartment, saying he had been shot. The man’s exact age and name haven’t been released as of this time.

According to police, the man died at the scene despite life-saving measures being given.

Police add the shooting doesn’t appear to be random.