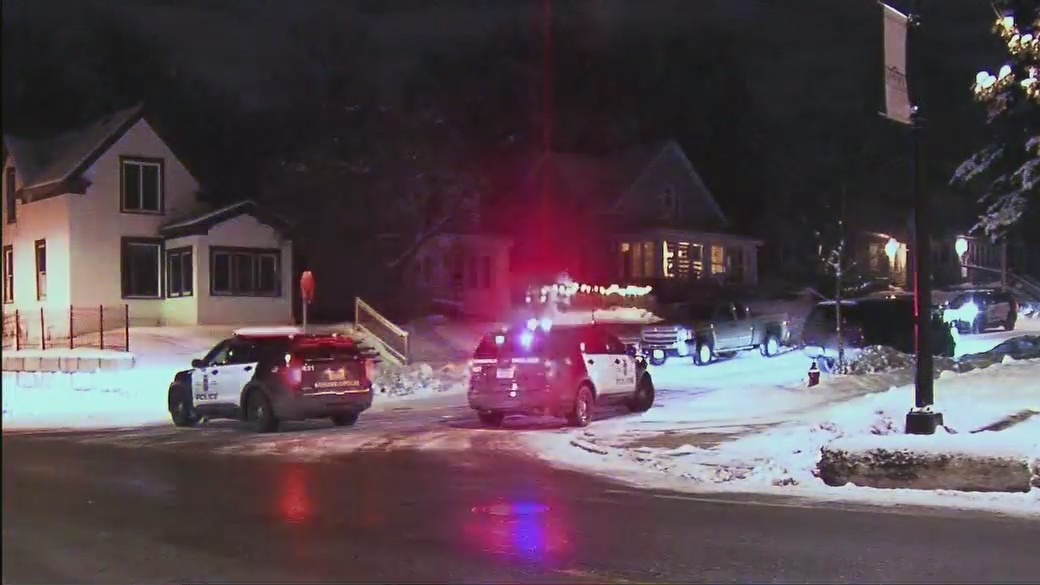 The Hennepin County Medical Examiner has identified the man who was shot and killed just before midnight Sunday in Minneapolis’ Near North Community.

The man has been identified as 57-year-old Willie James Hobbs of Minneapolis. The medical examiner confirmed gunshots caused his death.

As previously reported, responders at 3110 Dupont Avenue North attempted to save Hobbs’ life after finding him with life-threatening wounds.

Police later took an unnamed man, whom they believe Hobbs knew, into custody for questioning.

There have been no updates from police since.

KSTP reached out to the Minneapolis Police Department for more information. Officers said Tuesday afternoon a 71-year-old man was arrested and booked into the Hennepin County Jail for probable cause murder. As of this publishing, formal charges haven’t been filed. Check back for updates.