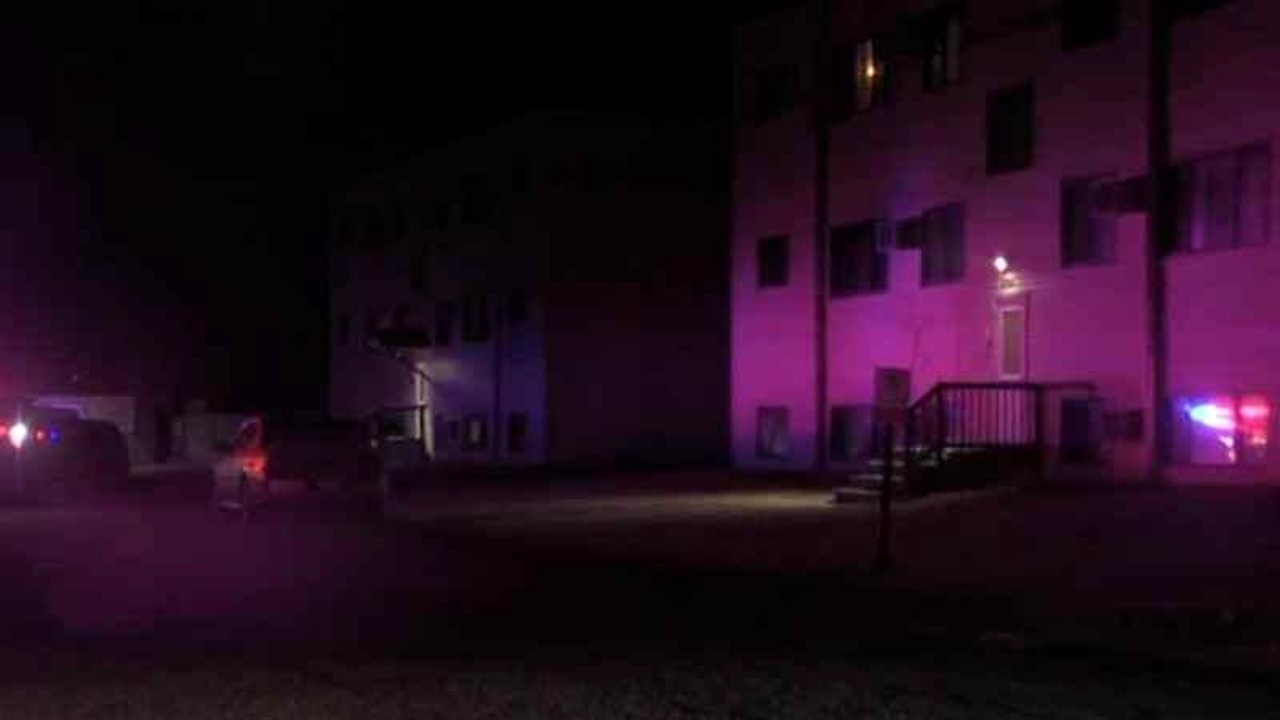 A Moorhead man was sentenced Tuesday in connection to the accidental shooting death of a 6-year-old last year.

Authorities say Jones had a Walther .40 caliber pistol in his home on March 21, 2021. While he was away, a visiting child found the loaded gun under a chip box in the kitchen and it went off, hitting and killing a different child.

Prosecutors say Jones has prior felony convictions that prohibit him from having guns or ammunition.