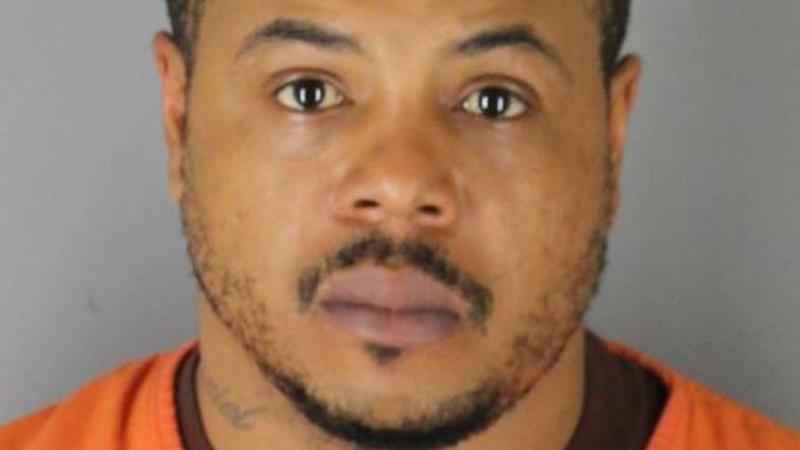 A Hennepin County judge sentenced a Minneapolis man to more than 25 years in prison on Monday after he admitted to shooting and killing a man at a Lake Street convenience store.

Chaz Stubblefield, 33, pleaded guilty in October to one count of second-degree murder in connection with the killing of 46-year-old Ryan Decker of St. Cloud.

According to a criminal complaint, Stubblefield got into an argument with Decker at 11:51 p.m. March 24 outside the Stop and Shop at Lake Street East and 17th Avenue South in Minneapolis.

A witness who said Decker was in town to help her move said the victim brushed past the shooter on the way out the store. Stubblefield followed Decker outside and accused him of calling him a racial slur; Decker denied the claim, and Stubblefield spit in his face, the woman told police. Surveillance video shows the victim punching at Stubblefield, who then raised his gun and shot Decker once in the head.

Stubblefield will serve at least two-thirds of his 25½-year sentence in custody at Minnesota Correctional Facility-St. Cloud. He was given credit for 249 days of time served.