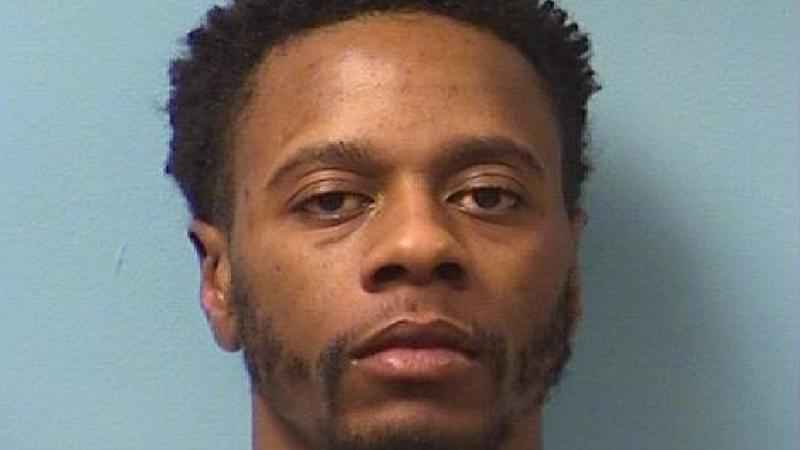 A man has been sentenced to 40 years in jail for his role in a fatal stabbing at a St. Cloud nightclub in 2019.

The Stearns County Attorney’s Office says 29-year-old Bryant Jerome Stephenson was sentenced to 480 months for aiding and abetting second-degree murder. The judge imposed the statutory maximum sentence after the state requested an aggravated sentence because the crime was committed as part of a group of three people.

St. Cloud police were called to the Red Carpet Nightclub at 1:26 a.m. on Dec. 29, 2019, on a report of a stabbing. There, officers found 29-year-old Unity McGill lying near the club’s entrance. Officers attempted life-saving measures before McGill was taken to a hospital, where he died a couple of hours later.

A criminal complaint states officers met with a bouncer for the club who said three men — one of whom was Stephenson — were involved in two separate assaults. The first assault, which had happened about a half-hour earlier, involved the three men — including Stephenson — punching a man near McGill. At one point, McGill was hit and responded by hitting two men who attacked him. The incident led employees to throw four people out, but McGill was allowed to stay.

A short time later, Stephenson and two others later re-entered the club, surrounded McGill and all began assaulting McGill, who fell to the ground and continued getting attacked until bouncers pulled the three men away. McGill then tried to escape but collapsed outside, where officers found him.

Police learned McGill was stabbed multiple times during the assault.

One of the other men involved, 29-year-old Christopher Lamar Johnson, was also sentenced to 40 years in jail back in July. The third man, 30-year-old Lawrence Michael Johnson, was sentenced to 34 years (415 months) in jail in March.