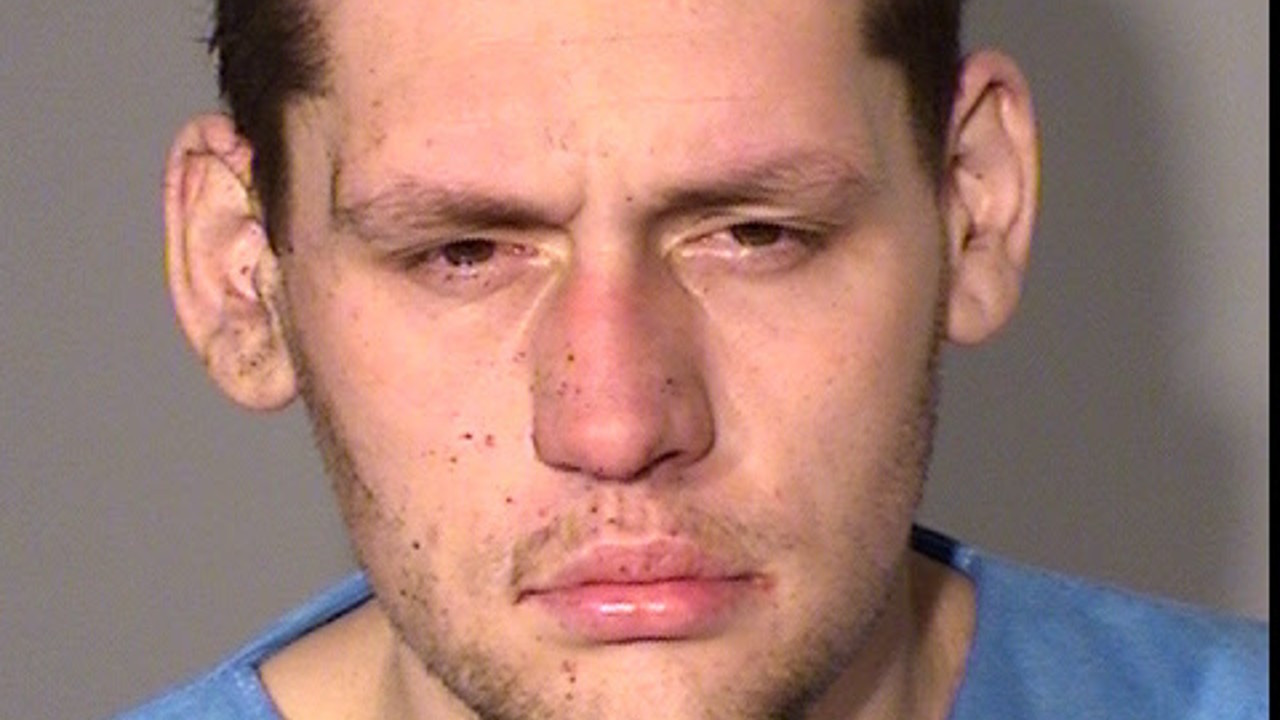 A man who was charged following a fatal crash in St. Paul involving a stolen vehicle last year was sentenced Wednesday afternoon.

Michael Anthony Bruce, 32, was sentenced to 16 years (192 months) at the St. Cloud Correctional Facility for causing a death while fleeing police.

According to a criminal complaint, just after 2 a.m. on Jan. 4, 2022, Minnesota State Patrol troopers clocked a silver sedan traveling at speeds between 76 mph and 86 mph on Interstate 94 eastbound near Pascal Street. The troopers ran a license plate check and found that the car had been reported stolen the previous day.

The car exited onto southbound Highway 61 and troopers tried to box it with their lights on, the complaint says. The vehicle started to drive “erratically, slowed, and nearly stopped,” but then rammed into the back of a trooper’s squad. The car swerved and accelerated to 100 mph and troopers initiated a pursuit.

After about three miles, the car exited onto Bailey Road and failed to navigate a left turn at the top of the ramp, the complaint states, and the car struck a concrete wall while traveling 50 to 60 mph. Bruce, the driver, then got out and troopers handcuffed him.

Bruce told troopers he’d ingested heroin, the complaint states, and troopers saw that he was wearing clothes with the security tags still attached. He didn’t identify himself and officers suspected he was under the influence due to pinpoint pupils and his bloodshot eyes, the complaint says.

A 35-year-old woman in the front passenger seat had to be extricated from the car and troopers found suspected methamphetamine and heroin on her person, according to the complaint. She had multiple warrants out for her arrest.

The back seat passenger, 54-year-old Brenda Schaaf, of Robbinsdale, was found lying on her back and had difficulty breathing as well as back, neck and arm pain. She was also handcuffed.

All three were taken to Regions Hospital by emergency personnel, according to the State Patrol. The front-seat passenger and Bruce had non-life-threatening injuries. Neither of the passengers had been wearing seat belts at the time of the crash.

Troopers later learned Schaaf died from her injuries at the hospital.

In addition, troopers said they found drugs, needles and more while searching the vehicle Bruce was driving.