Man rushed to surgery after being shot ‘multiple times’ in St. Paul 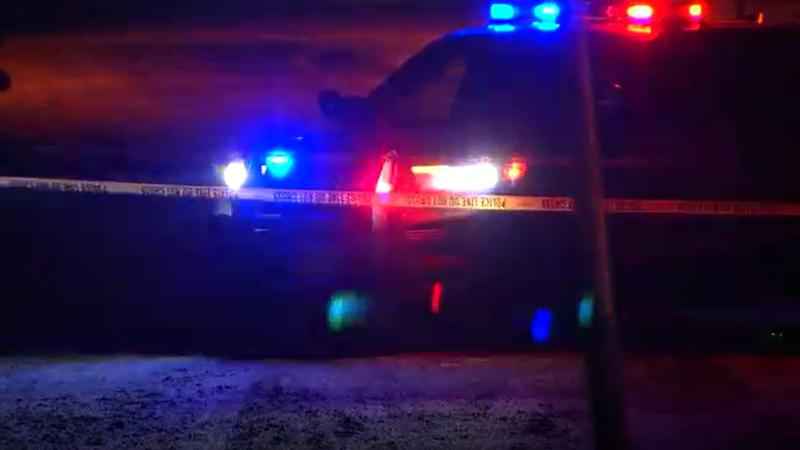 A man was taken to the hospital after suffering gunshot wounds Monday night in St. Paul.

St. Paul Police said they responded to a report of a shooting in the area of Nebraska Avenue East and Bradley Street just before 6 p.m.

Officers report they found the victim, a man in his 20s, with multiple gunshot wounds to his torso.

St. Paul medics took the victim to Regions Hospital and he is in stable condition after being rushed to surgery, police said.

Police said no arrests have been made and the shooting remains under investigation.