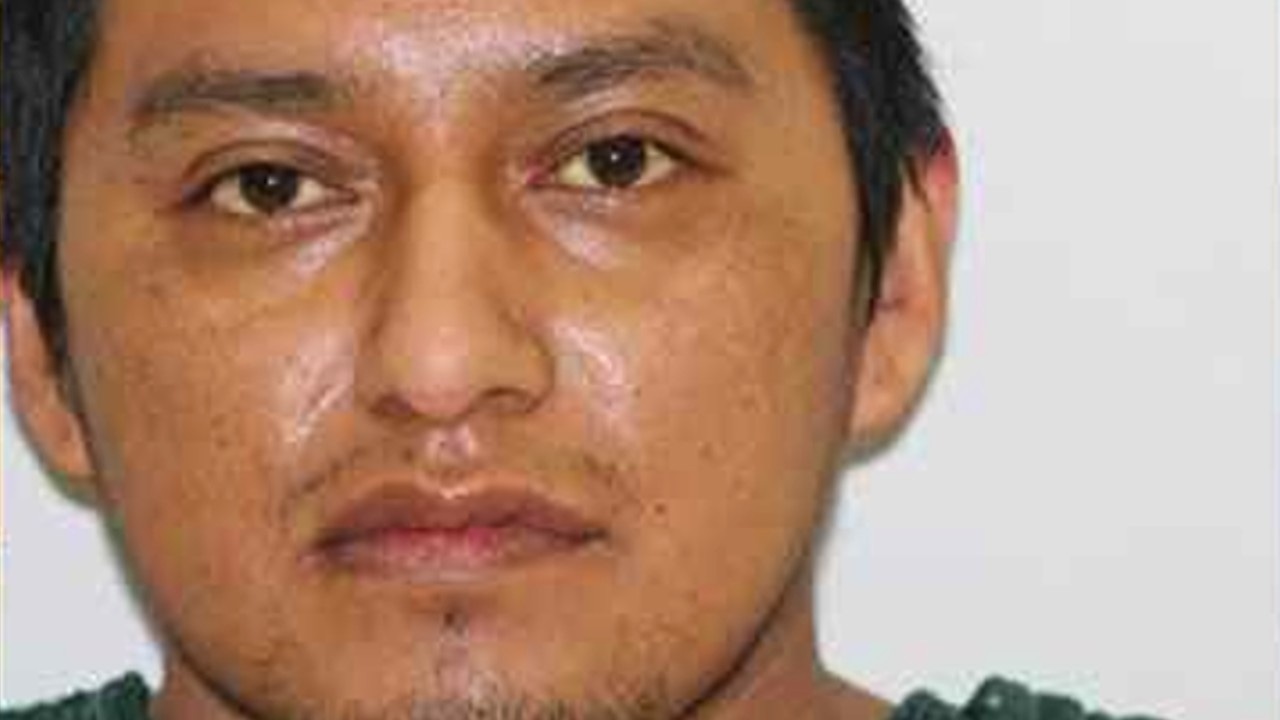 A man has pleaded guilty in connection to a 2020 fire and the death of his girlfriend northwest of Alexandria.

A criminal complaint states the Grant County Sheriff’s Office was called to Ashby just before 8:40 a.m. on Dec. 2, 2020, on the report of a suspicious person. The caller told the sheriff his friend, later identified as Morales, was acting strange and said he’d burned an apartment building.

When the sheriff got to the apartment, he noted the smell of something hot on the second floor but didn’t see any smoke. However, when Morales opened the door to his apartment, smoke poured out.

The complaint states the sheriff called for the fire department, which later found a woman’s body with apparent injuries from an assault.

Morales later told authorities he bludgeoned his girlfriend, Encarnacion Gutierrez Quixan, to death while she slept and then started the fire, the complaint states.

His sentencing is set for May 2.