The man who died last week after what investigators believe was a hit-and-run in Fridley has been identified.

Authorities say Garron was found dead at 5:17 p.m. Friday on the 6000 block of East River Road Northeast. At the time, he was wearing a dark-colored jacket, blue jeans, black and white shoes, and was carrying items in a plastic bag.

While the sheriff’s office hasn’t provided any possible description of the vehicle that hit Garron, investigators say the vehicle may have front-end damage. 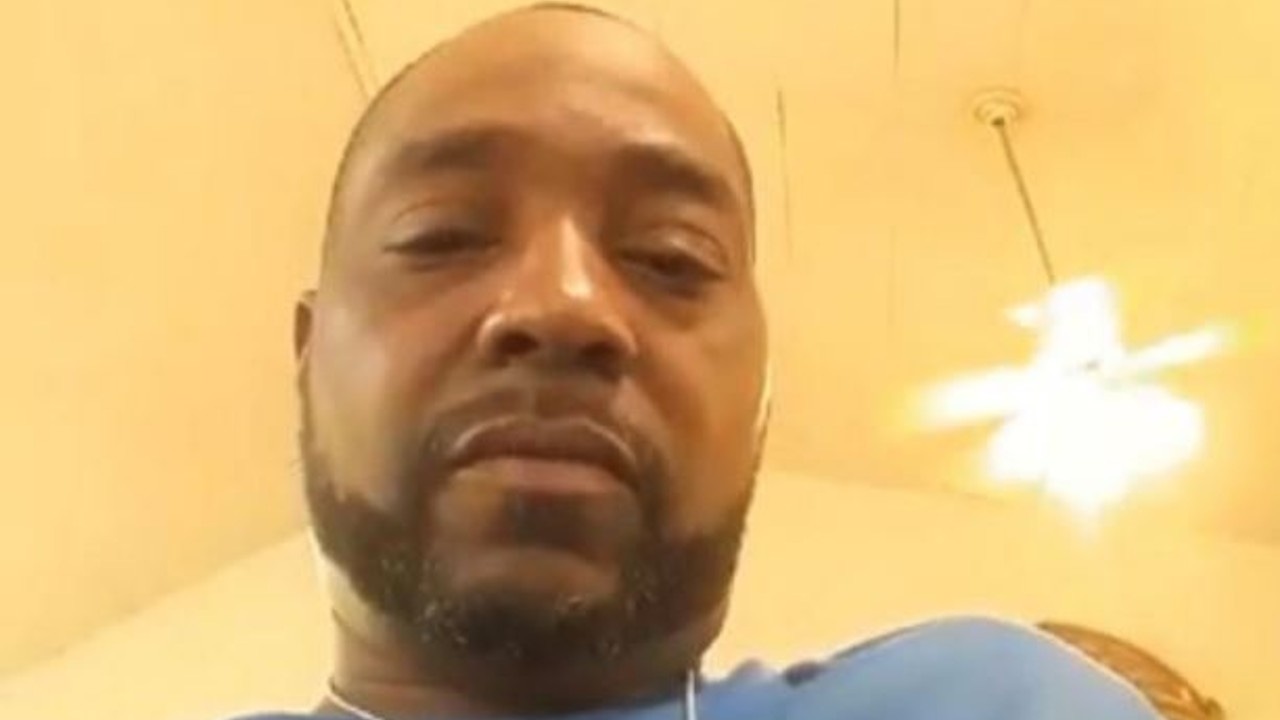 Anyone with information about the crash is asked to call the sheriff’s office at 763-427-1212.

As of Tuesday, no arrests had been made in the case.