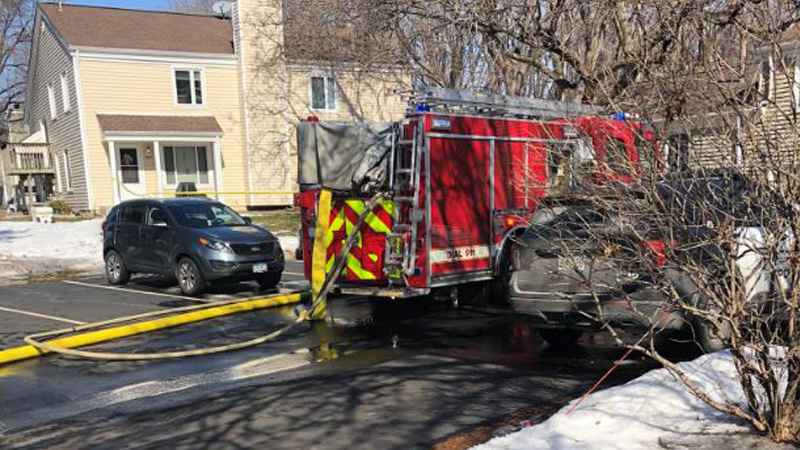 The man who died in a house fire in Bloomington earlier this week has been identified.

The Hennepin County Medical Examiner’s Office said 79-year-old Jerome Delevan Halvorson died in Wednesday’s fire. His cause of death was determined to be inhalation of products of combustion and thermal injuries.

According to the Bloomington Fire Department, at 11:38 a.m., crews were called to a house fire on the 7400 block of Landau Drive.

Halvorson was found inside the home.

The State Fire Marshal is still investigating the cause of the fire.