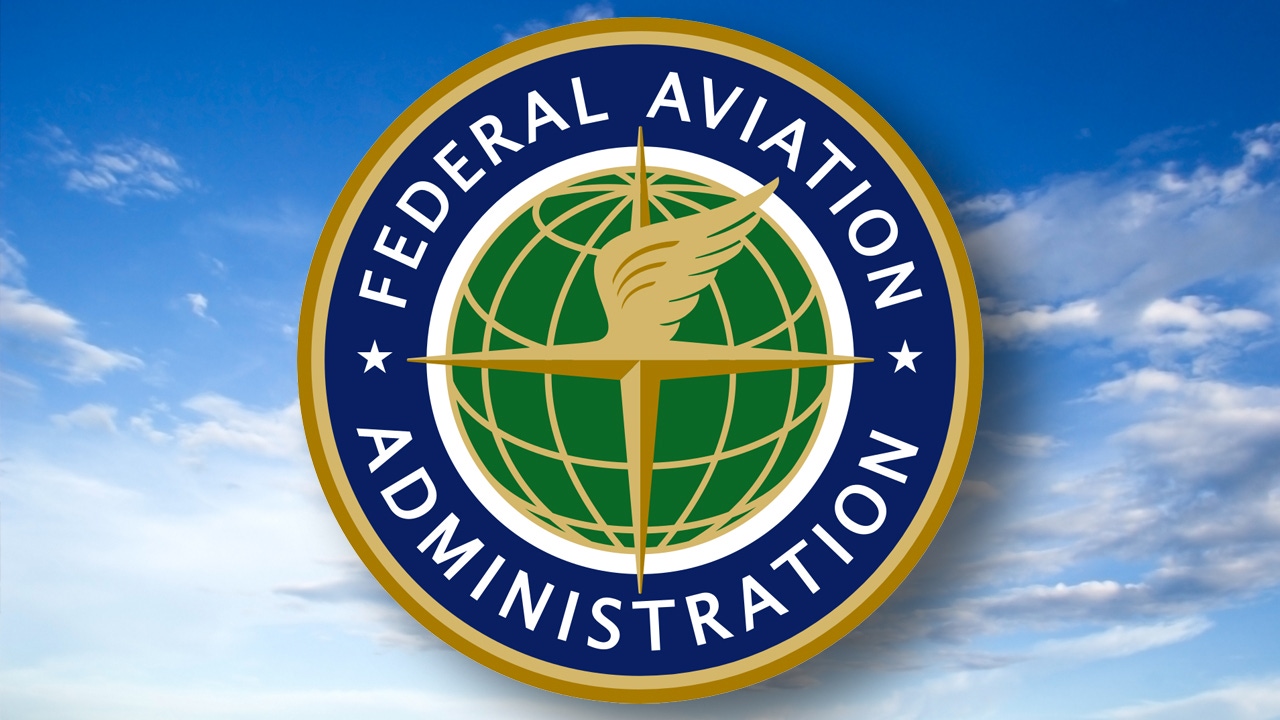 Mankato city officials say one man is recovering from injuries not considered to be life-threatening following a plane crash Tuesday evening.

According to the city’s communications and engagement director, a 1997 Vans 6A operated by a 78-year-old man was approaching the runway at the Mankato Regional Airport around 7:48 p.m. Tuesday when it crashed.

Officials haven’t said what led up to the crash, but say the man was the only person inside the aircraft.

He was taken by ambulance to an area hospital for his injuries.

City officials add the single-engine plane is based out of the Mankato Regional Airport, and isn’t associated with the aviation program at the Minnesota State University – Mankato.

The FAA and NTSB are investigating the incident.