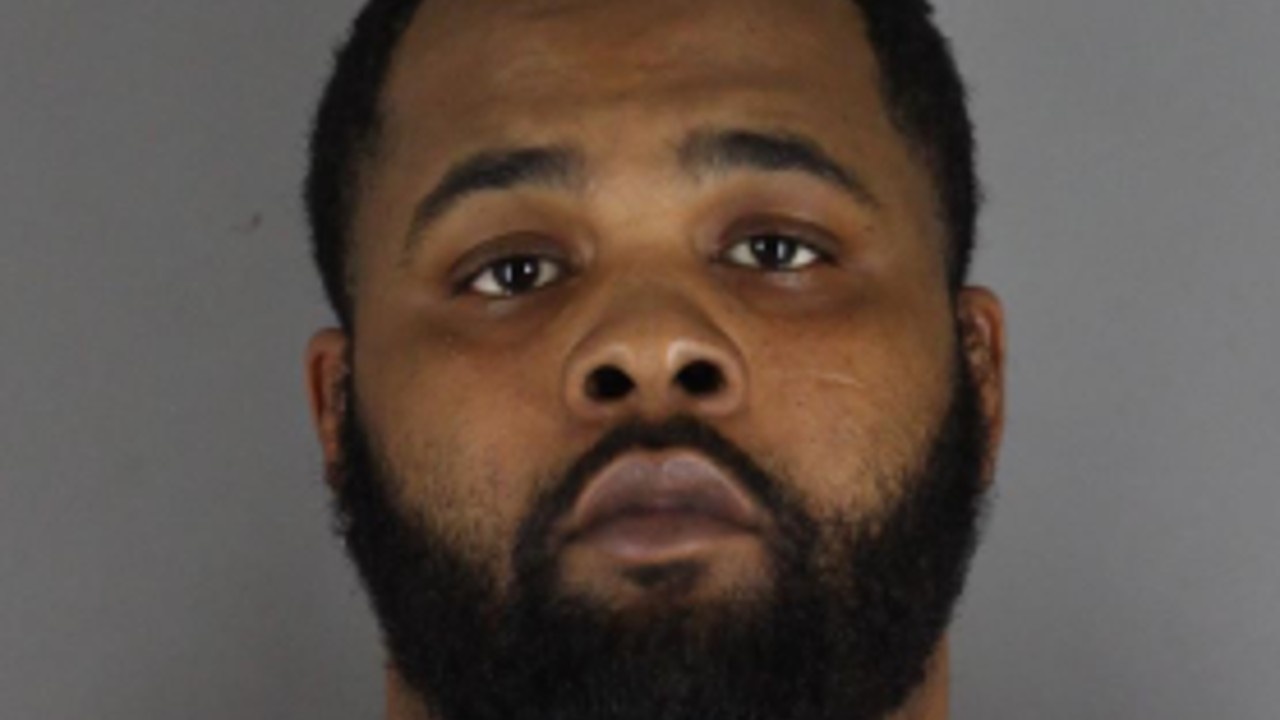 A man accused of selling heroin to a man who later died of an overdose is now facing murder charges.

A criminal complaint states that a 24-year-old man was found dead by Coon Rapids police at a hotel after the victim’s grandmother recognized his car in the parking lot and requested a welfare check.

The body was found on June 11, 2021, and the Anoka County Medical Examiner’s Office determined that the man had been dead for a few days. Court documents state the cause of death was determined to be from the “effects of acetyl fentanyl, fentanyl, and heroin.”

Investigators spoke to the girlfriend of the victim and determined both of them struggled with heroin, fentanyl and meth addiction. The girlfriend had been incarcerated in Wisconsin since earlier in the month and revealed a dealer they had been using, known to them as “Jay Down.” The complaint states that Jay was a fake name and that “down” is slang for heroin.

Court documents show that calls and text messages were exchanged on June 8, 2021, between the victim and Wash, known as “Jay Down” by the deceased, arranging times and an amount for a drug deal.

A warrant for Wash’s phone shows that both his and the victim’s phones were accessing the same cell tower outside of a restaurant in Brooklyn Center at 7:30 p.m. on June 8, 2021.

The victim last used his hotel key on June 8 and was not seen or heard from until his body was found on June 11, 2021, according to the criminal complaint.