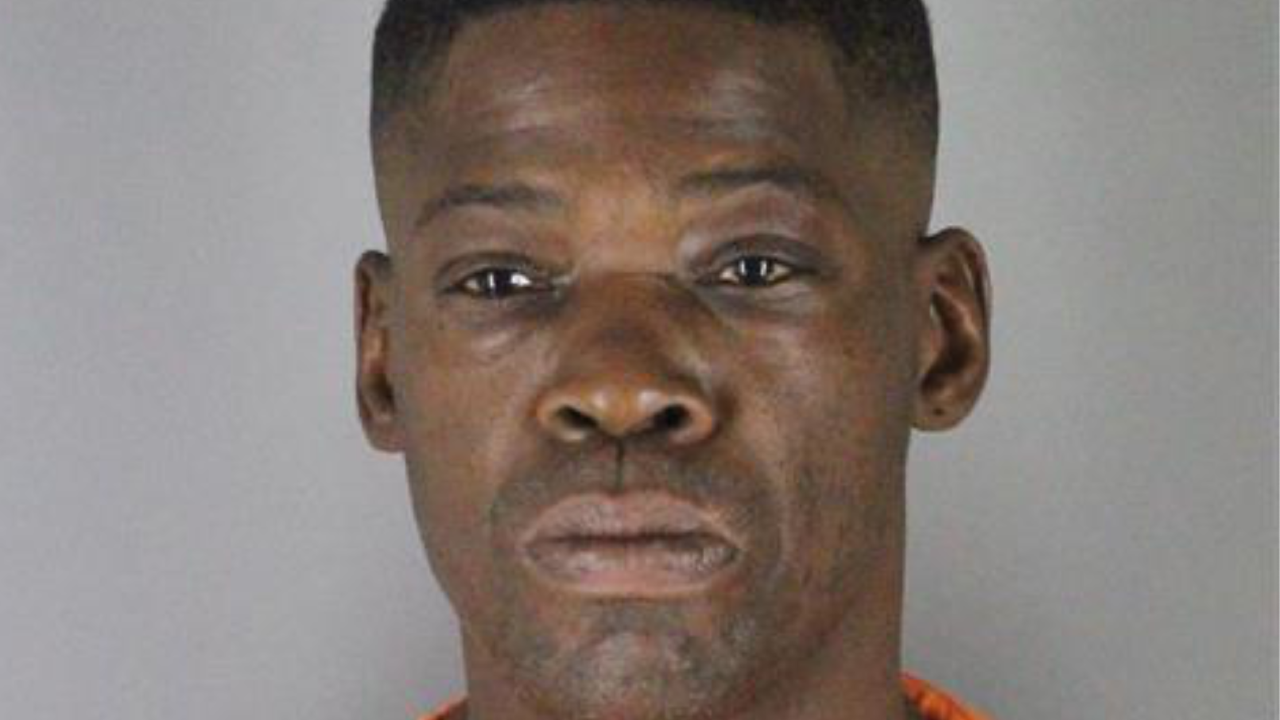 A man arrested by police Sunday morning is now facing murder charges after he was found asleep in a Minneapolis apartment bedroom while a man’s body lay in the living room.

Police arrested 55-year-old Charles Brown at an apartment near the intersection of 3rd Avenue South and 17th Street East. Firefighters entered the apartment around 8:30 a.m. after getting reports of smoke coming out of the unit, which was found to be from food burning on the stove.

The criminal complaint states that firefighters found the victim lying face-down on the floor of the apartment living room with a large pool of congealed blood around his head.

Police arrived and observed that Brown had dried blood on his arm and fingernails but no injuries that would account for that much blood.

Investigators say that surveillance footage shows the victim and Brown entering the apartment complex just after 5 p.m. Saturday. The victim had a disability and used a walker. Video shows the two heading towards the victim’s apartment but neither of them leaving.

Police say the door was locked when firefighters arrived and that it had to have been locked by someone inside or with a key from the outside. The victim’s keys were found inside the apartment near his walker, meaning no one else could have entered the apartment and used the keys to lock the door before leaving, according to investigators.

The complaint continues to describe several signs of a struggle inside the living room. A TV and lamp were both overturned, and there were several broken bottles of liquor and blood splattered around the room.

There was also evidence that a stool was used to strike a victim. The body was found to have suffered blunt force trauma to the head, along with multiple stab wounds to the head and chest area. The deceased victim was also found holding a large kitchen knife by the blade.

Investigators say they also found shoes with blood on them that matched the shoes seen being worn by Brown in surveillance video.

When speaking to investigators, Brown said he had been friends with the victim for years and that they crossed paths on Saturday. The two then decided to go back to his apartment around noon to drink. Brown said they drank heavily and that he eventually fell asleep in the bedroom. Brown said he awoke and found the victim dead, became emotionally distraught, then curled into a ball in the bedroom until firefighters arrived.

Investigators say Brown claimed to have no knowledge of what happened to the victim, and denied having any kind of fight with the victim or needing to defend himself.