Man expected to survive after being shot in face on east side of St. Paul 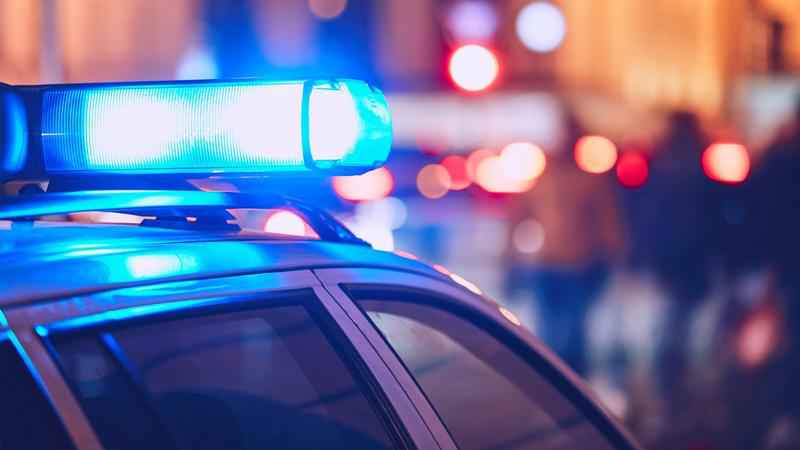 A man is in the hospital after he was shot Monday afternoon on the east side of St. Paul.

According to the St. Paul Police Department, officers responded to a report of shots fired around 4:30 p.m. on the 1800 block of Arlington Avenue East.

Police say a 57-year-old man was shot in the jaw while driving in the area. Medics arrived and took him to Regions Hospital, and he is expected to survive.

A suspect was later found near the scene of the shooting.