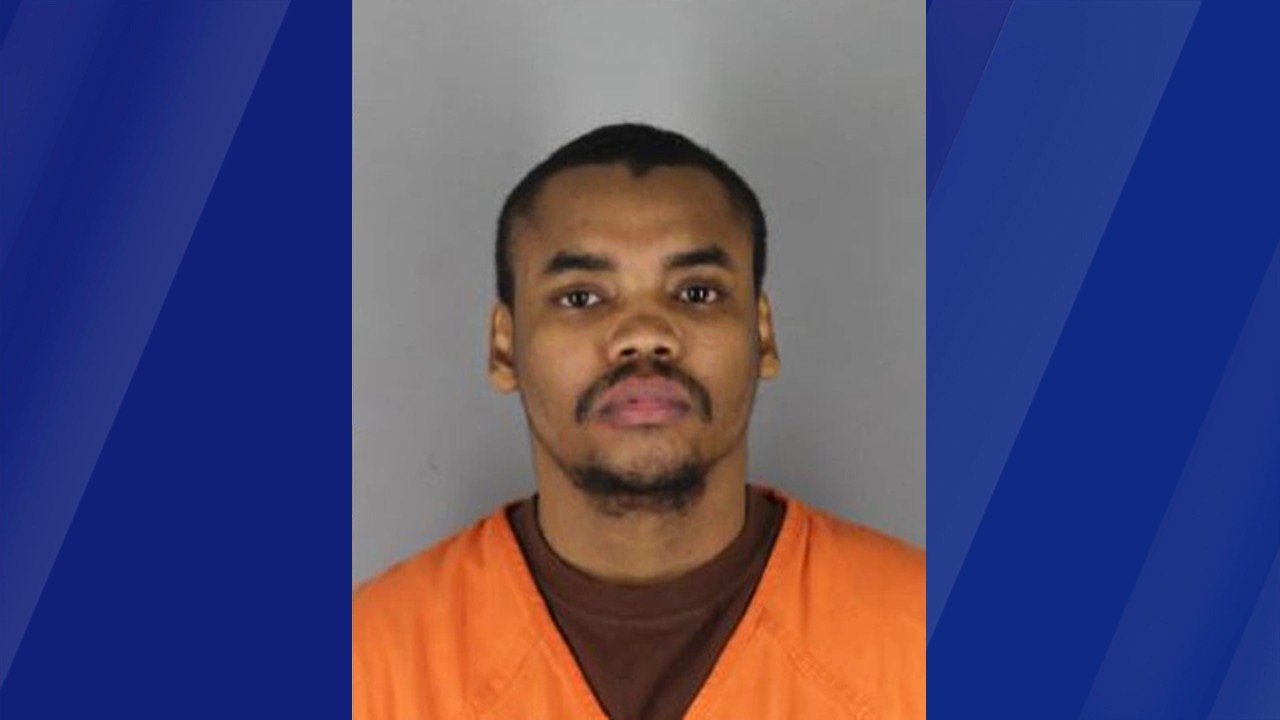 A man accused of fatally shooting one man and injuring another on a Metro Transit bus in downtown Minneapolis two years ago has filed to plead guilty in the case.

Malcolm James Lessley, 29, is charged with one count each of second-degree murder and second-degree attempted murder in connection with the killing of 51-year-old Tommie McCoy.

Prosecutors say officers responded to a reported shooting the night of Feb. 6 inside Ramp A at First Avenue and Ninth Street. Dispatchers told police the shooting happened aboard a Metro Transit C-Line bus and that a victim was shot in the face.

Emergency personnel found McCoy lying on the ground in a pool of blood. He was pronounced dead at the scene. Another man who had been shot in the face was taken to the hospital in critical condition, a criminal complaint states.

Police tracked down Lessley a few blocks away and arrested him. He matched the description witnesses gave to police and he had a 9mm handgun in his waistband.

Lessley’s sentencing is scheduled for June 21.