Man dies in hospital after being shot in Brooklyn Center 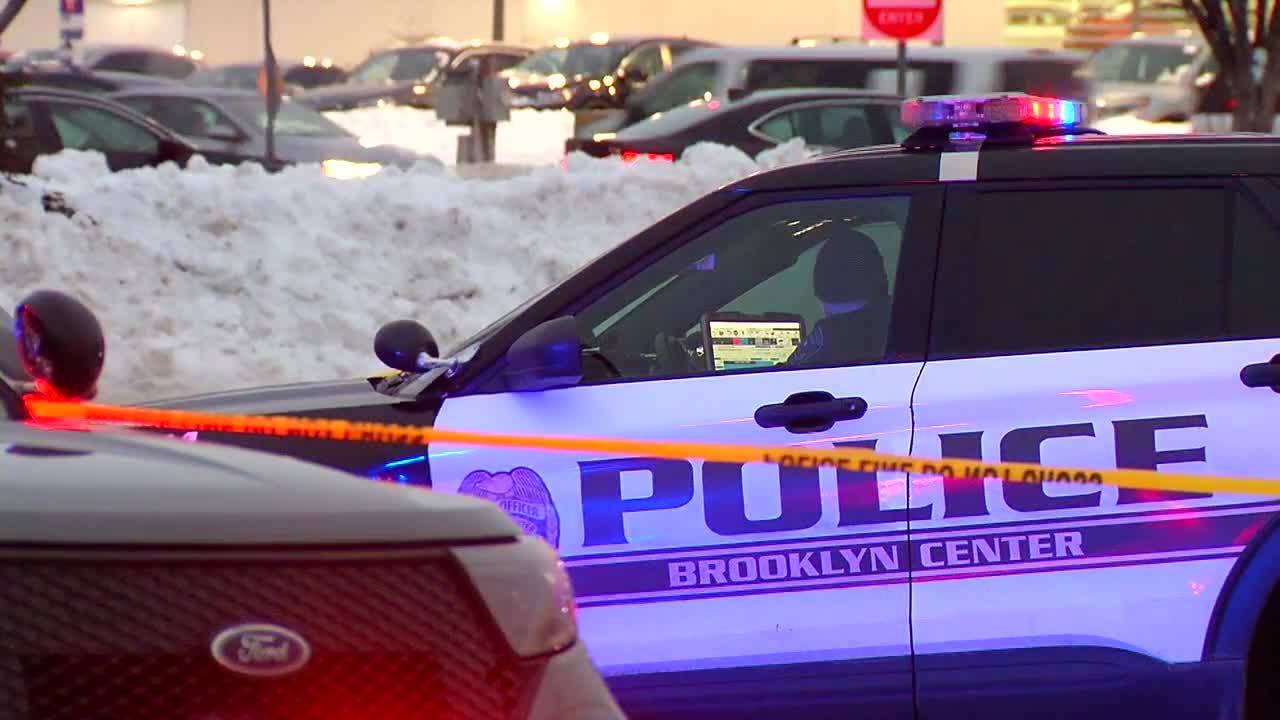 Brooklyn Center Police Department vehicles are at the scene of a shooting Friday, Jan. 13, 2023, on Brooklyn Boulevard. One victim was taken to the hospital in critical condition. (KSTP)

Police say the man died at the hospital.

The shooting is still under investigation.

Police say a man is fighting for his life after he was shot Friday afternoon in Brooklyn Center.

According to the Brooklyn Center Police Department, the shooting happened around 3:15 p.m. near Brooklyn Boulevard and 69th Avenue North.

The victim was taken to the hospital in critical condition.

Police believe the shooter left the scene right after the incident. No arrests have been made.

The shooting briefly caused a school in the area to be locked down, police said.