Man dies from complications after I-94 crash last week 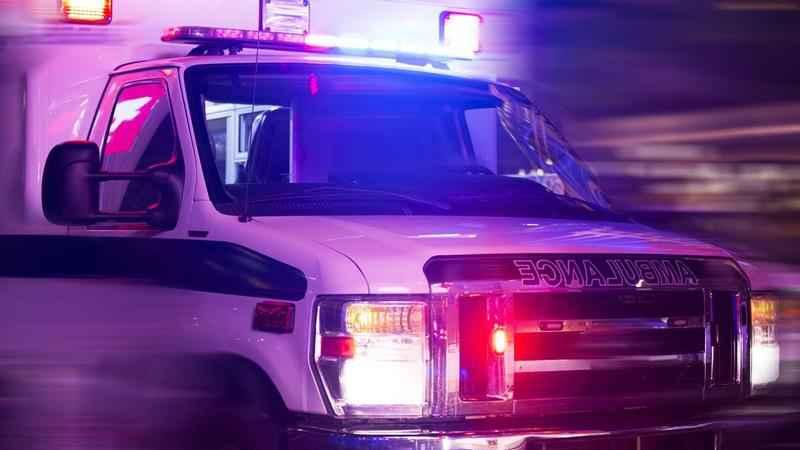 A St. Paul man, who died six days after a crash on Interstate 94, has been identified.

David Rodney Hardaway, 42, died from complications of multiple blunt force injuries Tuesday at the U of M Fairview East Bank Hospital, according to the Hennepin County Medical Examiner’s Office.

On Oct. 6 at 12:32 p.m., Hardaway was driving south on I-94 in a Cadillac Escalade, entering the highway from West Broadway Avenue. The car swerved, hit a median barrier and ultimately came to rest on the left shoulder near 20th Avenue South in Minneapolis, according to the Minnesota State Patrol. Hardaway and the female passenger were not wearing seat belts. However, the passenger suffered non-life-threatening injuries and wasn’t taken to the hospital.

The Minnesota State Patrol is the investigating agency.