Man dead after report of assault in Minneapolis, suspect in custody 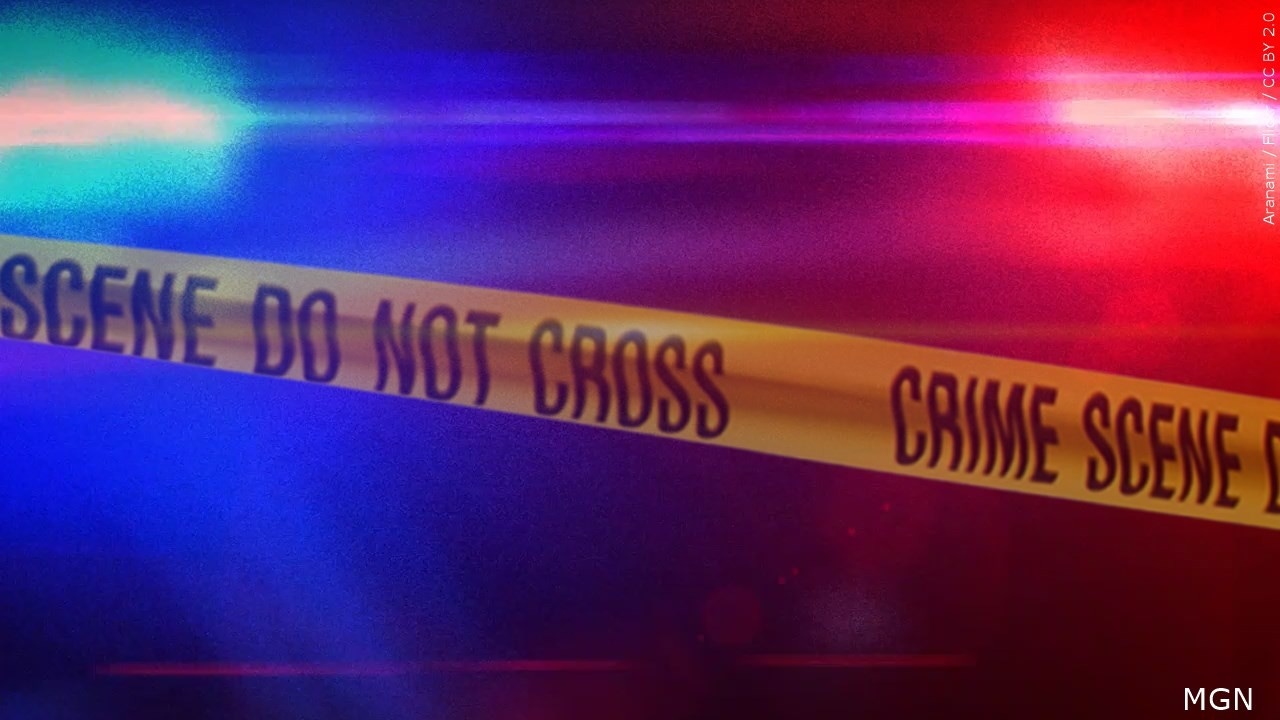 A 50-year-old man died at the scene of an assault Friday morning in Minneapolis.

A news release from the Minneapolis Police Department states that officers responded to a report of an assault inside a residence on 1st Street North and between 4th and 8th Avenues North at about 10:15 a.m.

Despite being attended to by fire and EMS, the victim reportedly died at the scene.

Hennepin Healthcare evaluated a 33-year-old suspect before he was arrested and booked at Hennepin County Jail on probable cause murder.

The Hennepin County Medical Examiner will release the victim’s name after the cause of death is determined.

Twenty-four deaths have been investigated as a homicide in Minneapolis in 2022.

Anyone with information on the incident is asked to call CrimeStoppers at 1-800-222-TIPS (8477) or submit tips electronically at www.CrimeStoppersMN.org.