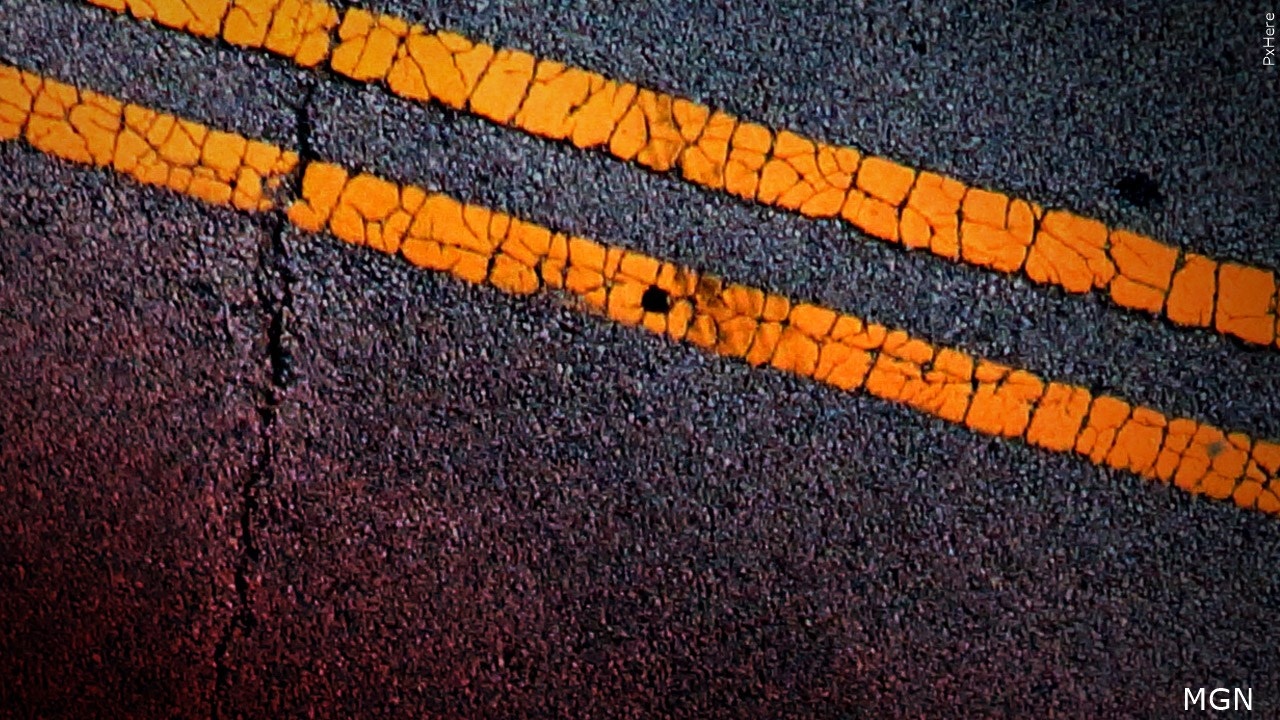 One man is dead after a vehicle rollover crash in Faribault County on Highway 22 Friday night.

A Minnesota State Patrol crash report names Jason John Neubauer, 46, of Wells, Minn. as the driver and sole occupant of a 2003 GMC Sonoma.

The report states that the Sonoma was southbound on Highway 22 when it left the roadway and rolled. This happened near the intersection of Highway 22 and 540th Avenue in Minnesota Lake Township.

The report states that the driver was not wearing a seatbelt.