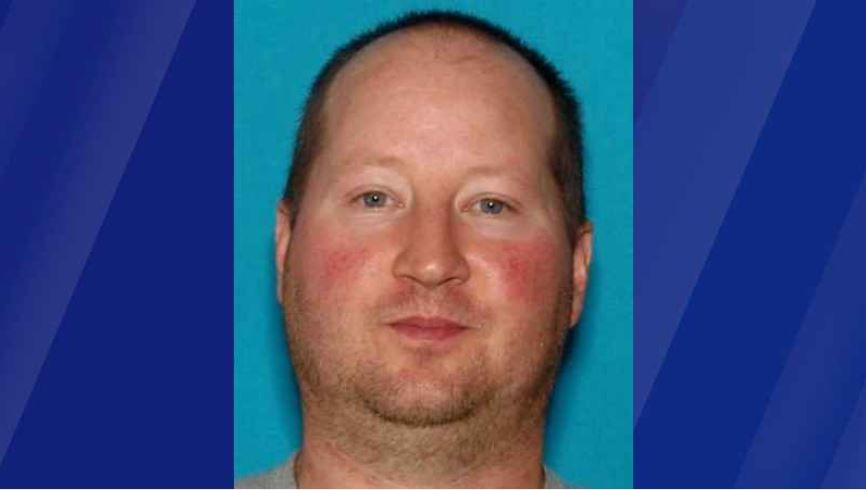 UPDATE: Reinbold’s sentencing was rescheduled for Jan. 11 due to him firing his attorney at the Dec. 21 court date.

Court records show an Oklee man who was found guilty of two counts of murder by a jury earlier this year will learn his future Jan. 11. His original sentencing was scheduled for Dec. 21 but was moved after he fired his attorney.

Each of the charges carries a maximum of 40 years in prison.

A criminal complaint states Lissette was found lying on the ground near a vehicle at around 9:15 a.m. on July 9, 2021. Police arrived and found three children, including a 9-year-old boy, who had found her body at a camper about half a mile from her home. Her death was ruled a homicide, caused by an assault from sharp force injuries, according to the complaint.

Police then searched Lissette’s phone and found she and Reinbold had exchanged messages described in documents as showing “tension in their relationship at times” as well as attempts of trying to reconcile at other times. Other messages sent between Reinbold and Lissette from June 25 through July 7, according to the complaint, showed Reinbold accusing her of being unfaithful, fighting over finances and demanding sex.

As previously reported by 5 EYEWITNESS NEWS, a jury found Reinbold guilty in 2018 of having pipe bombs at his cabin, and he also pleaded guilty in 2015 to ramming his truck into a car with his wife and children inside. Court papers show he was let out of prison early, back in March, stemming from the 2018 federal conviction, and was supposed to be supervised for three years.