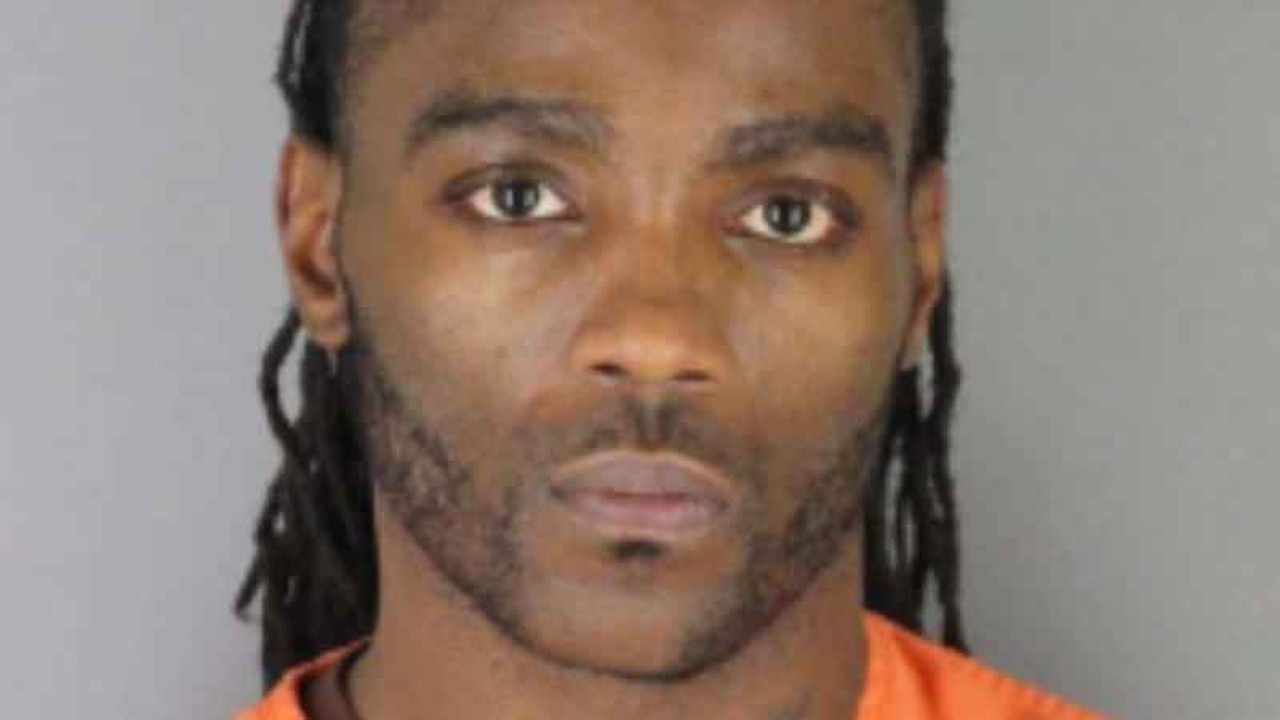 The man who was convicted last month of murdering Jay Boughton is asking for a new trial or to be acquitted of the charges.

Jamal Smith was found guilty by a jury of first-degree murder and second-degree murder in Boughton’s death after a trial. Boughton was fatally shot while driving home from a baseball game on Highway 169 last summer.

Prosecutors said Smith took aim at Boughton after a road rage incident while Smith claimed he was driving fast with loud music and didn’t even hear Boughton honk at him, saying instead that a passenger must have shot Boughton.

Monday morning, Judge Nicole Engisch heard arguments from Smith’s attorneys about why a new trial or acquittal is warranted.

“The bottom line in this case is that there was no evidence to support that Mr. Smith was the shooter, that he encouraged anybody, that he aided and abetted anybody … they can not point to any one person who did it,” Donnelly added.

Prosecutors denied those claims and asked for the judge to deny Smith’s motions for acquittal or a new trial.

“This was a trial based on facts and evidence and based on that the jury returned its verdict,” prosecutor Erin Lutz said.

Engisch took the arguments under consideration and is expected to issue an order on the matter at a later time.

Smith is currently scheduled to be sentenced in October. A first-degree murder conviction carries a mandatory sentence of life in prison.