A Minnesota man connected to a scheme to launder millions in federal child nutrition funds has been charged after he was caught attempting to leave the country with a fraudulently obtained passport.

Court documents show Mohamed Jama Ismail, 49, of Isanti, is charged with one count of passport fraud. He has not been charged in connection with the investigation into Feeding Our Future.

According to the criminal complaint, Ismail allegedly ran multiple companies in a scheme that collectively misappropriated more than $30 million of Federal Child Nutrition Program funds distributed through the Minnesota Department of Education.

One of those companies, ThinkTechAct Foundation, claimed to MDE in June 2021 that it was serving meals to more than 160,000 children a day at 10 different distribution centers, according to court documents. From February 2021 to January 2022, ThinkTechAct received more than $21 million through the FCNP, which accounted for virtually all of the money the company deposited in its U.S. Bank account, court records show.

Of those funds, $12 million was eventually transferred to Empire Cuisine & Market LLC, which court documents describe as “a small storefront restaurant and market” in a Shakopee strip mall, the complaint says. Ismail and another person co-founded Empire Cusine & Market in April 2020. 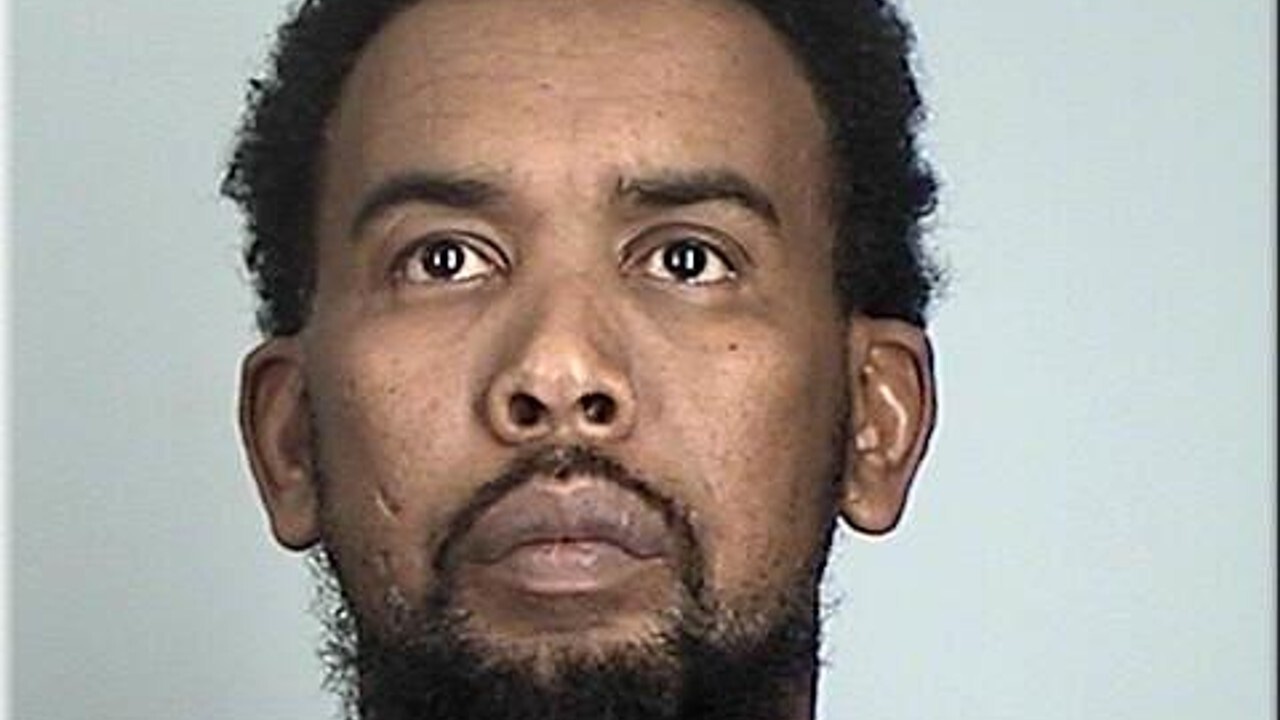 The money sent to Empire Cuisine & Market was supposed to reimburse meals for children. In reality, much of the money was disbursed directly to people involved in the conspiracy and shell companies in an attempt to launder the money, the complaint alleges.

More than $2.2 million was transferred directly to Ismail, and another $2.3 million went to the CEO of ThinkTechAct. In all, prosecutors allege $8.9 million of FCNP money was sent from Empire Market & Cuisine to Ismail and his co-conspirators.

Federal law enforcement searched Ismail’s property on January 20 and recovered several receipts detailing international wire transfers to China and Kenya, adding up to more than $2 million. Court records say they also uncovered WhatsApp messages between Ismail and a co-conspirator in which Ismail claimed he had invested $6 million in Kenya over three years.

Prosecutors allege that Ismail, a native Somali who immigrated to the U.S. and later gained citizenship in 2005, later applied for a new passport, claiming he had “lost” it at home. He also said he had filed a police report, the criminal complaint states, even though he hadn’t. Still, the U.S. State Department issued Ismail a new passport on March 22.

Ismail then tried to use that fraudulently obtained passport to board a flight Wednesday leaving Rochester International Airport en route to Nairobi, Kenya, with stops in Minneapolis and Amsterdam, according to court records. Ismail had previously told investigators he owns three properties in Nairobi and that his wife and five children all live there.

FBI agents arrested Ismail as he boarded his flight to Amsterdam at Minneapolis-St. Paul International Airport. He had five checked bags that were taken off the plane and brought into possession of U.S. Customs and Border Protection.

Ismail had his first appearance Thursday.