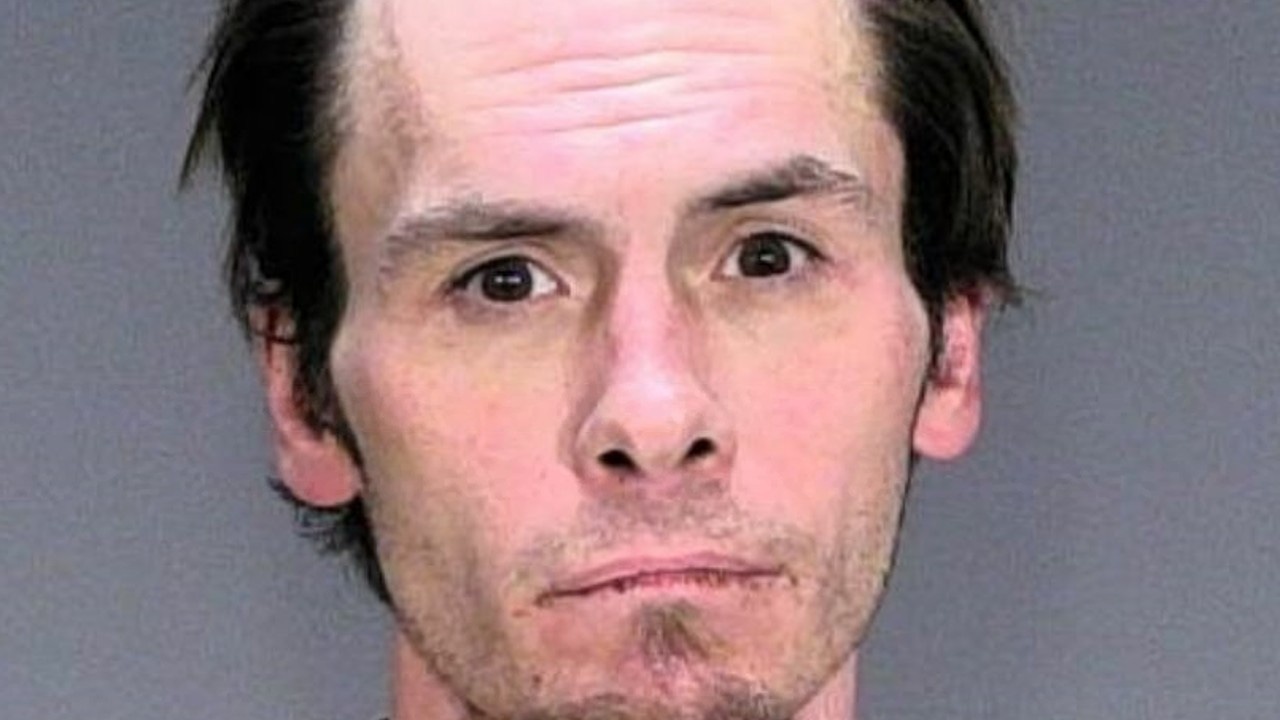 An Oakdale man is now charged with intentionally starting a fire at his home Sunday night that killed several cats.

Oakdale police and firefighters were sent to the 1100 block of Granada Avenue North at around 11:15 p.m. after a neighbor reported seeing smoke and flames coming from a house.

When they arrived, they found the resident, 42-year-old Joshua Lloyd Buhl, standing in front of the home holding a lighter.

Court documents state that Buhl told authorities, “I started the fire,” then made reference to the possibility of drugs in his pocket. When he started acting erratically, officers took him into custody.

Firefighters were able to quickly extinguish the flames but noted the entire main level had extensive smoke damage.

A criminal complaint states that crews found four or five living cats that were taken to an animal shelter but five others were found dead. A red gas can was also spotted inside the home and the front door was barricaded shut.

In an interview with police, the complaint states that Buhl claimed hackers were out to get him, his brother stole his identity and he felt under the influence of meth. He added that he started the fire by pouring gas from a gas can onto a cardboard box near the corner of the living room, then lit a piece of paper with the lighter.

When asked why he did it, Buhl responded that he wanted to get law enforcement’s attention, the complaint states. He added that he hadn’t considered the cats dying in the fire but reported that around 12 cats lived in the home. Police reported hearing cats inside the home on Jan. 23 and are working to recover any cats that haven’t yet been accounted for.

If convicted, Buhl faces up to 20 years and a $20,000 fine for arson while each animal cruelty charge carries up to two years in jail and a $5,000 fine. His first court appearance was slated for Tuesday morning.