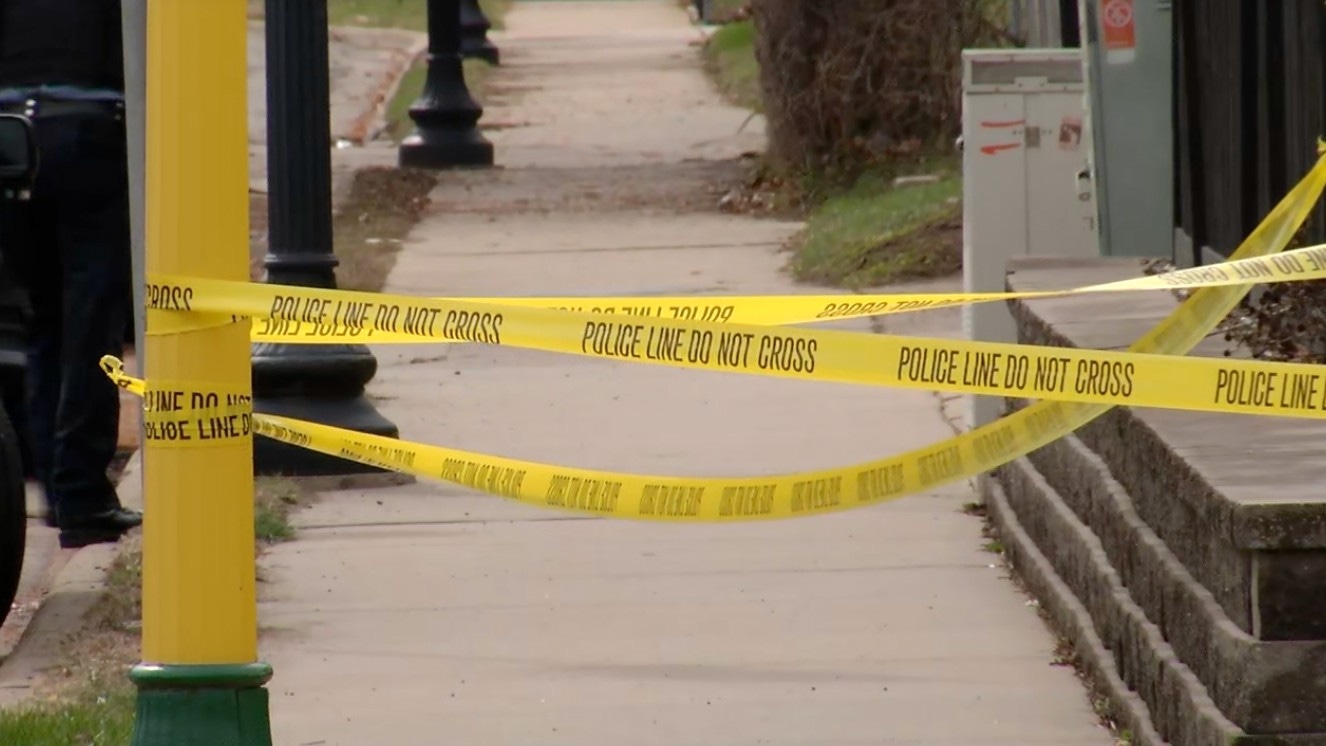 The man detained in Saturday’s fatal shooting in Minneapolis has been charged with second-degree murder and other crimes related to the incident, according to a criminal complaint filed by Hennepin County.

Anthony Darnell Light, 42, is accused of shooting his younger brother in the back during an argument on Saturday. Darius Deshawn Light, 29, died at the hospital shortly after the shooting, according to the Hennepin County Medical Examiner’s Office.

The Minneapolis Police Department said officers responded to reports of shots fired at a car near the intersection of 42nd Street and Portland Avenue just before noon on Saturday. Police found Darius Light in the passenger’s seat inside a car about four blocks away from the shooting. He was suffering from a gunshot wound to the left side of his back, and two bullet holes were found on the side of the car. Darius Light was taken to a hospital, where he later died from a gunshot wound.

The driver who picked up Darius Light said he was helping load items into the car when the two brothers began arguing. The complaint states that Anthony slapped Darius and Darius shoved him back. Anthony then went inside his home and came out with a gun and started shooting at Darius, who was standing next to the car.

Neighbors reported hearing six gunshots before the car drove away. Another witness said they saw Anthony holding a rifle. No one reported seeing Darius or the driver with a firearm.

Police then set up a perimeter around the home while Anthony and a woman were still inside. A SWAT team also responded. A crisis negotiator convinced both to come out with their hands up, and they were detained at about 2:30 p.m. on Saturday.

Police then recovered a .22 Sig Sauer rifle from a vehicle witnesses saw Anthony go inside immediately after the shooting. Related magazines were also found inside a bedroom of the home, according to the complaint. Anthony is a convicted felon who is prohibited from owning firearms.

His first court appearance is set for Thursday.