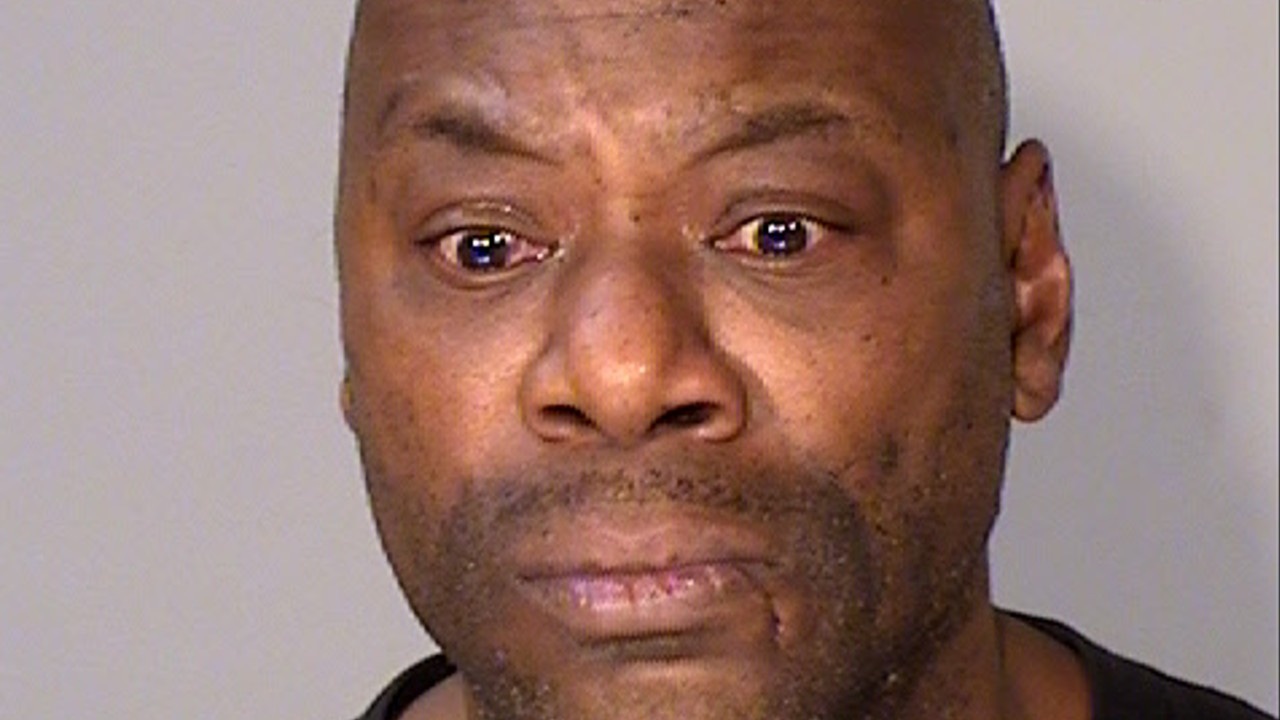 A St. Paul man has been charged in connection to a stabbing on New Year’s Eve at a St. Paul shelter.

According to court documents, officers working a contracted off-duty shift were talking with a person at Opportunity Place when they were told someone had been stabbed at Higher Ground.

Officers went to the scene and found a 35-year-old man on the ground with bystanders applying pressure to his bleeding wound.

The criminal complaint states that, in another part of the room, officers saw 53-year-old Robert Terry Huston holding a knife. An officer was able to convince Huston to put the knife down and Huston was then arrested.

Witnesses told police the men were sitting in their own bunks, arguing. At one point, Huston said, “I’m tired of your (expletive) mouth,” then got up and struggled with the other man before stabbing him in the back.

The victim was taken to a hospital and went into cardiac arrest before being resuscitated, the complaint states. The last known update was that he was in critical but stable condition in the intensive care unit.